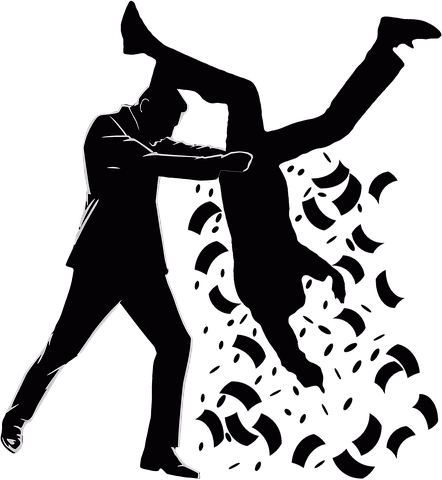 By The WebmasterSeptember 14, 2018Community, News
No Comments

For employers in British Columbia it must truly feel like a fine rather than a tax, the so-called Health Tax.

Kris Sims of the Canadian Tax Federation explains, “Last year the provincial government surprised employers by springing a brand new Employer Health Tax on them, including cities and towns,” said Kris Sims, BC Director of the Canadian Taxpayers Federation. “Local governments raise money by raising taxes and fees on the people who live there, so, this new health tax is just taking money out of the taxpayers’ other pocket.”

The Employer Health tax (EHT) hits every job creator and employer in B.C. that has a payroll of more than $500,000, which includes most cities and towns.

“Not only does this tax punish job creators for employing people in this province while double dipping with the Medical Services Premium next year, it sends the new healthcare bill by stealth to property taxpayers across B.C.,” Sims added.

Is this a case of the provincial government  hitting municipalities with new taxes? Canadian Tax Federation is call on Premier Horgan to cancel the Employer Health Tax. What do you think?

Monday at 7:45 Kris Sims, @kris_sims BC Director, Canadian Taxpayers Federation joins Pulse Mornings and we think you ought to listen.