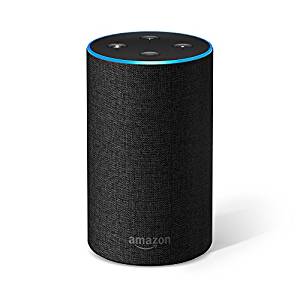 Are the makers of Siri and Alexa gender biased?

In a new york times report Unesco’s Director for gender equality says Saniye Gulser Corat says “Obedient and obliging machines that pretend to be women are entering our homes, cars and offices.“The world needs to pay much closer attention to how, when and whether A.I. technologies are gendered and, crucially, who is gendering them.

The report goes on to question why is it most smart devices both ‘by default’ have female names, female voices and can have a submissive or flirtatious tone?

It points  the problem to a lack of diversity within the industry that’s reinforcing the stereotypes.

If you do not  believe us check out how the virtual assistants makers created the names. this is what the report found:

The report is the first to provide recommendations regarding the gendering and urged tech companies and governments to stop making digital assistants female by default. They would like to them create a gender-neutral voice assistant.

Have your say? What did you think on Pulse 1077 Facebook?