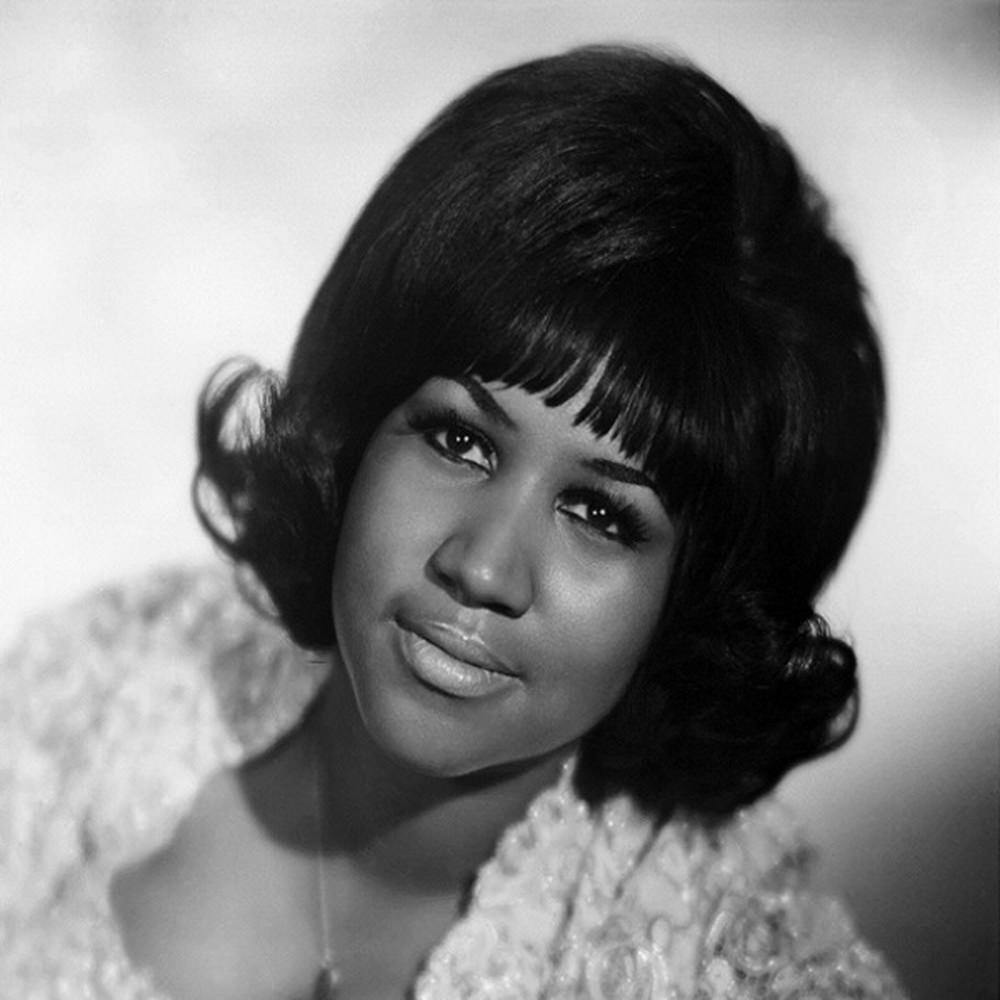 Being a kid of the 90s I can’t say I’m a huge Aretha Franklin fan as I wasn’t even born when her first number one hit ‘Respect’ was released in 1967 however there’s no denying the level of energy and fierceness in her songs was unlike any other artist the music industry has or ever will see especially her song’ Respect’. As Wikipedia puts it “It’s a declaration from a strong, confident woman, who knows that she has everything her man wants.” As a young girl my friends and me would wail the song at sleepovers. We didn’t really now who sang it, just that it gave us a feeling we could take on the world and ain’t no man going to tell us what to do. It’s that fierceness Franklin is remembered for. At a time when so many women’s voices were being silenced in the 60s and 70s, Franklin’s messages of standing up for yourself still hold true, especially today with the #metoo movement.

While I am embarrassed to admit I mainly listened to covers of Franklin’s songs growing up, such as Celine Dion’s ‘Natural Woman’ or Diana King’s ‘I Say a Little Prayer’ the news of her passing from cancer Thursday has, at least for myself, brought to light the huge role she played in building the careers of today’s top artists. They may be strong women already, but I bet Beyonce, Adele, and Celine wouldn’t have half the level of confidence on stage if it wasn’t for women like Aretha insisting from men long ago that ‘All I’m asking is for a little respect when you get home!’