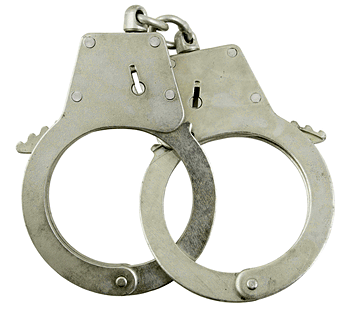 Arrests have been made after two shootings in South Surrey

By The WebmasterSeptember 25, 2017News
No Comments

The Surrey RCMP has taken five individuals into custody that may be connected to the two shots fired incidents that occurred at a South Surrey home this past weekend.

On September 23rd and then again on September 24th  Surrey RCMP responded to reports of shots fired at a residence in the 14700 block of 30th Avenue.

The Surrey RCMP General Investigation Unit (GIU) is leading this investigation which has led police to a residence in White Rock.  There, and with the assistance of the Lower Mainland Emergency Response Team, 5 persons were taken into custody and 3 vehicles have been seized. Investigators are obtaining a search warrant for the residence and determining what involvement if any the 5 persons played in the shootings.

“While it is still early in the investigations, we believe both incidents were targeted and related,” says Corporal Scotty Schumann. “We’re thankful that no one was injured during these reckless events. Investigators would like to speak with anyone that may have witnessed these shootings or has information about those who may have been involved.”

Surrey RCMP is continuing to investigate these incidents on a priority basis and is seeking additional information from the public. Anyone with more information is asked to contact the Surrey RCMP at 604-599-0502.

If you wish to remain anonymous contact Crime Stoppers at 1-800-222-TIPS or www.solvecrime.ca.