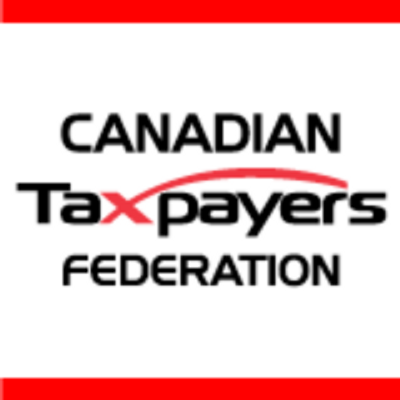 Earlier today the Canadian Taxpayers Federation (CTF) announced that – in 2017 – the average British Columbian will pay more per year in auto insurance than anyone else in the country. Yes, we have even passed Ontario when it comes to average rates. That’s a first. At a meeting held in Abbotsford earlier today the CTF announced that we will pay an average of $1,680 this year. That’s up significantly from last year and is expected to rise again next year. And of course, the finger is pointed directly at ICBC. But when you think about it, shouldn’t we be pointing the finger at….ourselves. The amount of accidents on BC roads per year is staggering. Unfortunately even if you have never been in an accident yourself you get to pay for those who have. Not fair. But pointing the finger at ICBC for raising rates isn’t completely fair given the last provincial government used ICBC like a credit card that they didn’t have to pay back – taking from their savings to fund other projects and balance budgets. CTF want ICBC to be scrapped in favour of opening the door to companies who can, ‘fight over our business’. Public Car Insurance – just like they have in Ontario. As someone who lived in Ontario for 36 years let me assure you, opening the public door WILL NOT lower rates. It will bring completion but in the long run, rates will continue to climb. And here’s the kicker – instead of the government regulating by how much per year, public insurance companies will up prices anytime they want. Do you really want that?