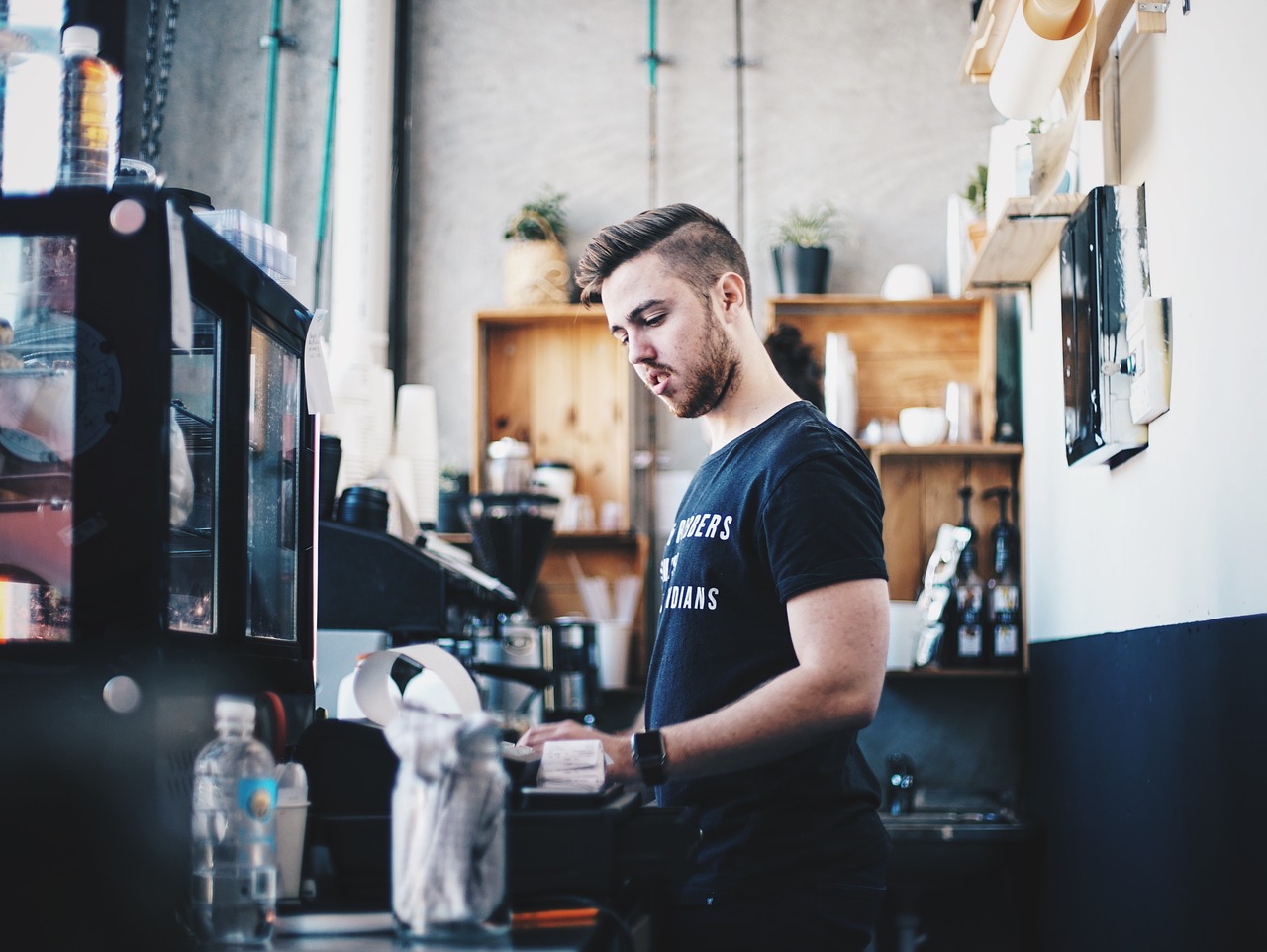 By Vanessa YbarraMay 30, 2019News
No Comments

B.C.’s general hourly minimum wage will increase to $13.85 from $12.65, and the minimum wage rates for liquor servers, resident caretakers and live-in camp leaders will all also increase, effective June 1, 2019.

Regular increases to minimum wages are one way government is helping to make life more affordable for people, while providing the predictability and certainty that businesses need.

These wage increases for B.C.’s lowest paid workers are the second of four annual increases that will take place on June 1 of each year. Last year, the general minimum wage increased from $11.35.

The minimum piece rates for those who hand-harvest crops increased by 11.5% in January 2019.

These increases are the result of recommendations from the independent Fair Wages Commission, established in 2017 to advise government on an approach to raising provincial minimum wages with increases that are regular, measured and predictable. By June 2021, B.C.’s general minimum wage will reach at least $15.20 per hour and the lower liquor server wage will be eliminated.

Establishing a pathway to a minimum wage of at least $15 per hour is a shared priority between government and the BC Green Party caucus and is part of the Confidence and Supply Agreement.

For anyone who has questions about their rights as an employee or obligations as an employer, help is available in more than 130 languages through the Employment Standards Branch multi-lingual phone service: 1 833 236-3700