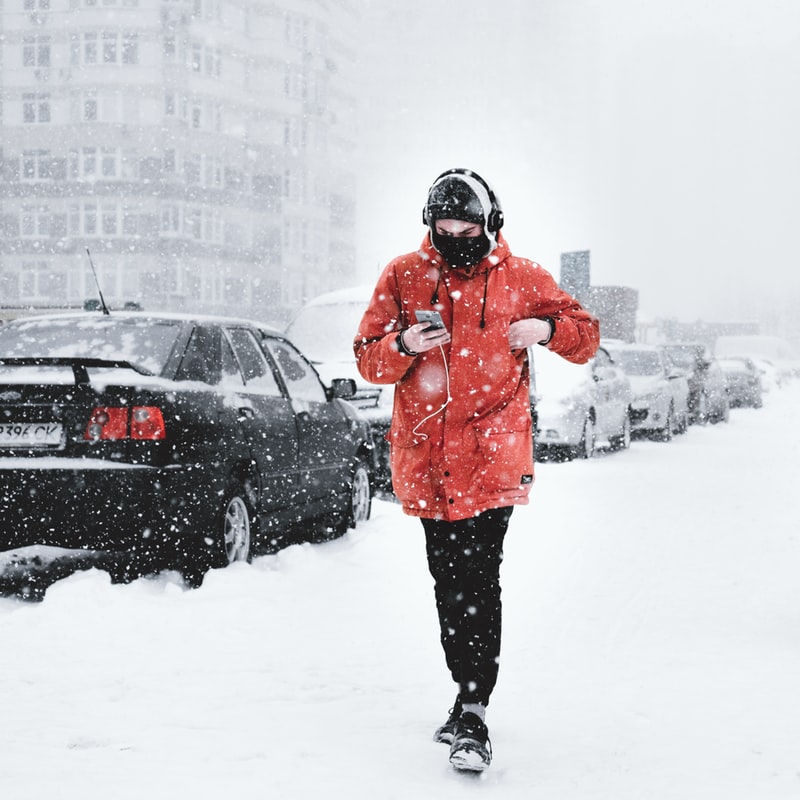 One of the greatest meme’s out there that only gets passed around a certain time of year may be making an appearance on your SM feeds a little earlier this year.

Of course, I’m referring to the meme, ‘The Best Thing About Winter is Watching it on TV from Vancouver.’

This may be the weekend that meme is posted.

Have you heard what’s coming to area of Alberta and Saskatchewan?

According to the Weather Network, ‘Parts of Canada could be hit with more than 60 cm of snow this weekend’.

The western Prairies are scheduled to be the target.

Temperatures there have plummeted 20c since the beginning of the work week. The snow is scheduled to start today and could go right thru Monday morning*.
*Not here mercifully.

Snowfalls could as much as 10cm in Calgary, up to 60cm in areas south of Lethbridge and our interior could get snow on higher elevations too.
Keep this in mind of you have travel plans this weekend anywhere that way.

And don’t forget to think about our friends from the Prairie provinces.
…

It’s okay to Snicker a little too.