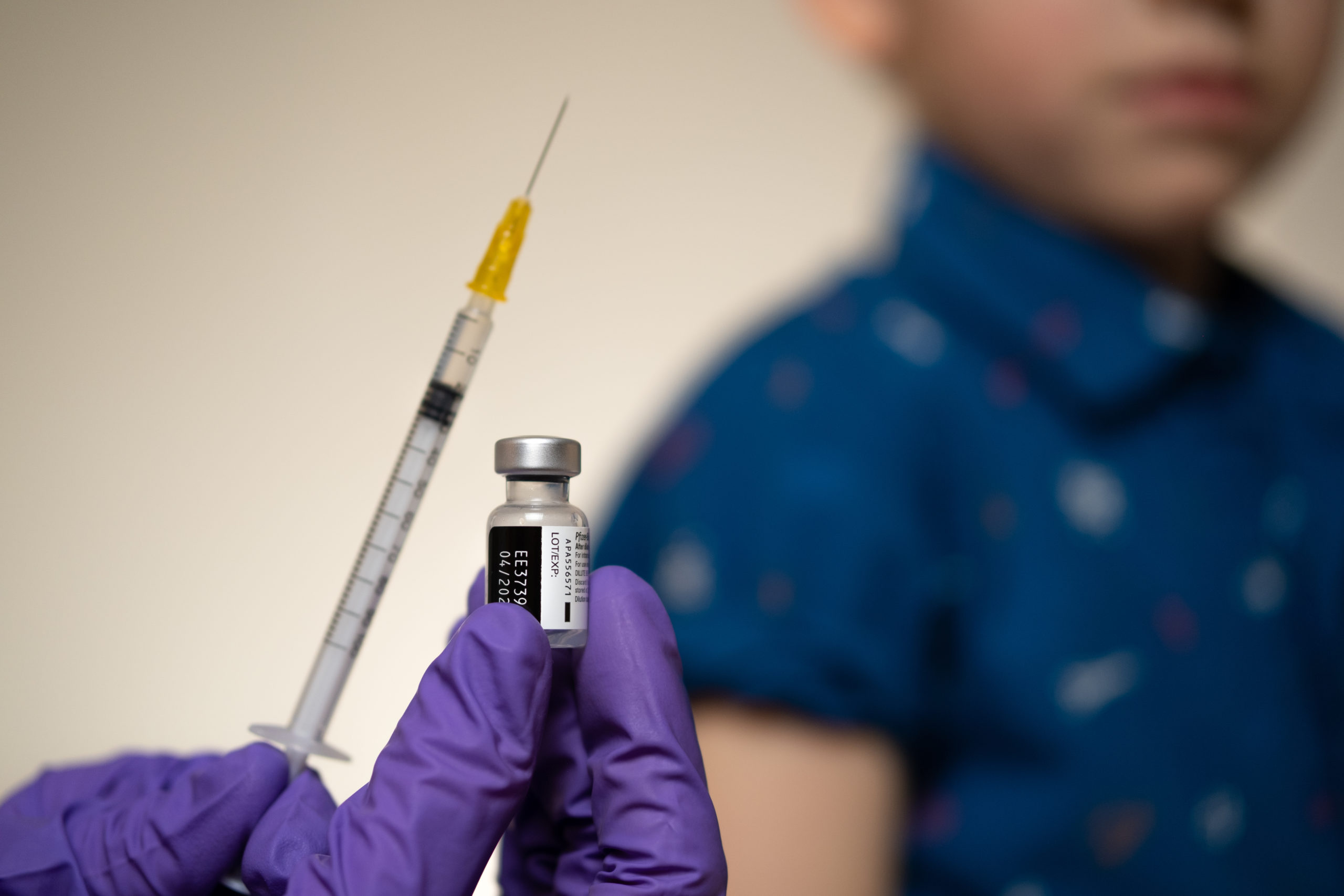 BC WON’T Follow In Quebecs Footsteps To Fine The Unvaccinated.. But It Did Get 7,000 People To Sign Up For Their First Dose..

By JaclynJanuary 12, 2022Jaclyn, News
No Comments

When Quebec announced a new financial penalties against those who choose not to be vaccinated, there was a brief flurry of speculation that maybe British Columbia might consider following suit… But now we know that will NOT be the case.

“We’re not planning a similar measure in BC. I would say that our vaccination campaigns, all of them, have been exceptionally successful here.”

Practically, there’s the difference in the vaccination rate between the two provinces. Quebec’s two-shot adult vaccination rate is 78 per cent, which is substantially lower than BC’s 90 per cent. Dix doesn’t think BC needs to take such drastic measures, in part because the uptake here has put us in a better place than Quebec in convincing adults to get the jab.

But it is interesting how each province responds differently because roughly 7,000 people have registered to get their first COVID-19 shot after the Quebec government announced it is planning to implement an additional tax on the unvaccinated.