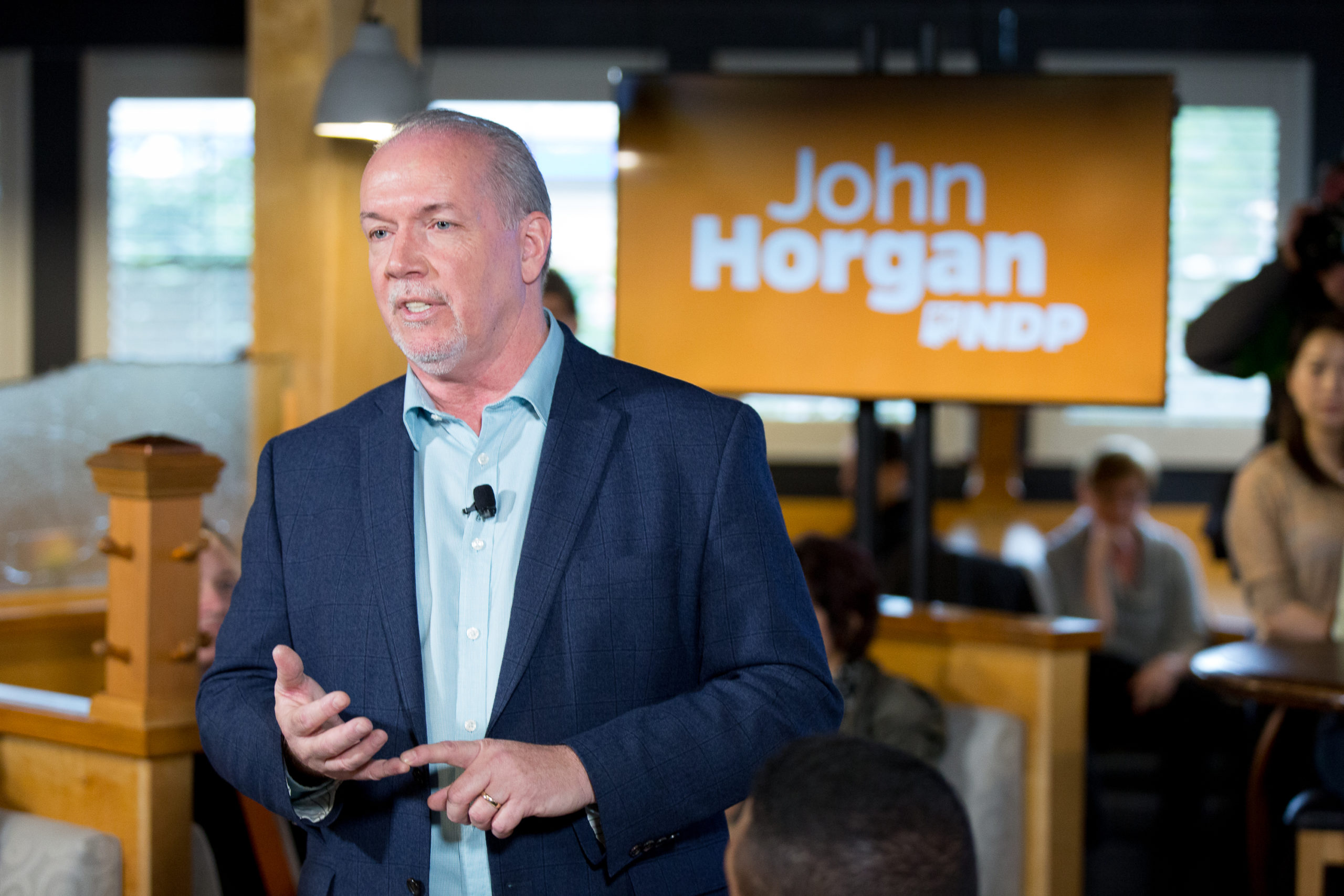 By LeslieSeptember 21, 2020News
No Comments

After weeks of public speculation, B.C. Premier John Horgan is calling a fall election during the Pandemic. Horgan has asked for the B.C. Legislature to be dissolved and Lieutenant Governor Janet Austin has accepted his request. Election day will be October 24– ahead of the next scheduled election on October 2021.

If accepted, the election will be unlike any other in B.C.’s history, as politicians campaign and the public visits polling stations under a pandemic that has led to more than 200 deaths in the province and more than 950,000 worldwide.

Elections BC said there will be advanced voting from Friday, Oct. 16 to Wednesday, Oct. 21.  The agency is reminding voters they can cast a ballot by mail in a bid to reduce crowds at polling stations.