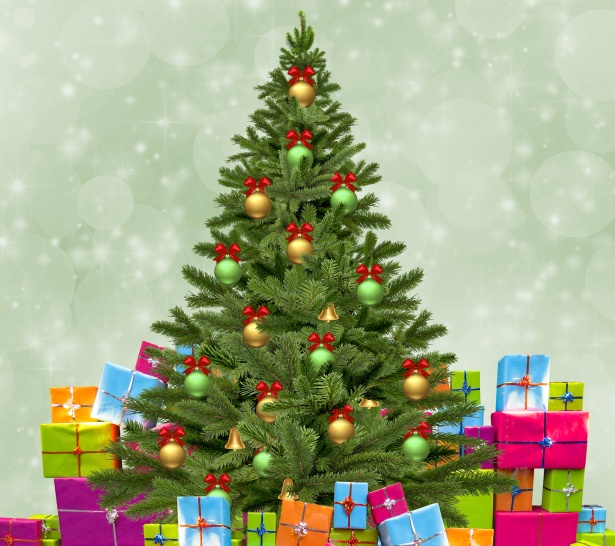 Christmas Tree Shortages Expected In BC Due To Flooding

It’s  beginning to look a lot like A BUSY CHRISTMAS:

With Christmas fast approaching, anyone planning to put up a real Christmas tree this year might want to move quickly.

Flooding in the Fraser Valley is keeping thousands of Christmas trees from being delivered to retailers.

“This is one of the worst years so far,” said Arthur Loewen, who’s been growing Christmas trees in the Fraser Valley since 1970.

Loewen’s Pine Meadows Christmas Tree Farm in Chilliwack flooded last week, as heavy rain from an atmospheric river battered B.C.’s South Coast. During the worst of the flooding, Loewen says, 75 per cent of his farm – or 15,000 Christmas trees – stood in 30 centimeters of water.

However, he says water is not the main concern. The bigger threat to his business has been the multiple highway closures, keeping thousands of his trees from going out to B.C. retailers in Metro Vancouver and the Interior.

Exports aren’t Loewen’s only problem. He says B.C. alone does not grow enough Christmas trees to meet demand, so roughly 200,000 trees are imported from other provinces and the United States each winter.

He has incoming shipments stalled in Manitoba and Quebec, with suppliers there not attempting to deliver the trees until they are certain B.C. highways shuttered by flooding and landslides are operational.

“People will be able to get trees. It might be a little more of a challenge for them to do so, but it will happen,” he said.​