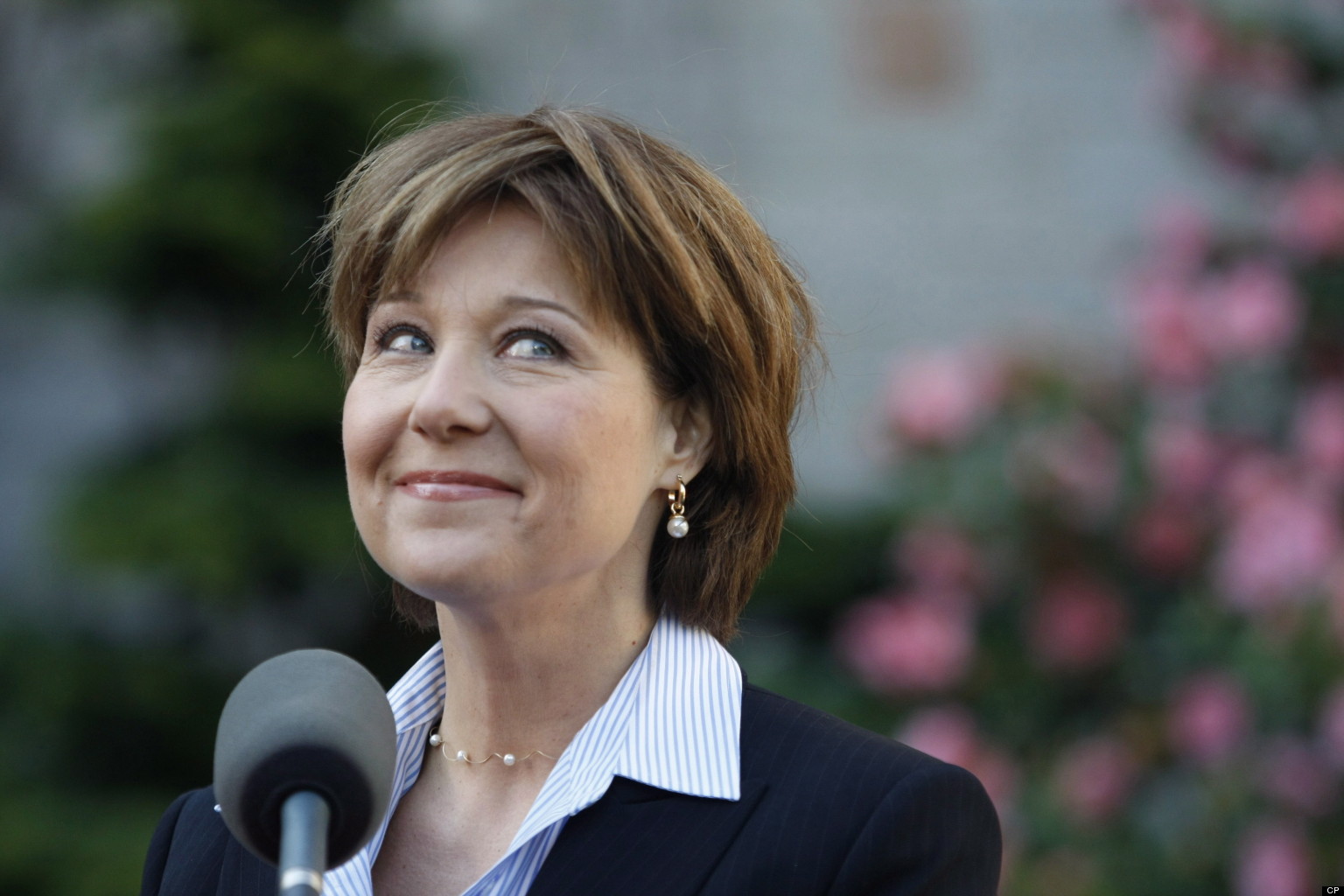 By The WebmasterJuly 28, 2017News
No Comments

The news came in a flash across Social Media on a quiet Friday morning…Christy Clark to resign effective August 4, 2017.

So let’s understand a couple of things:

Like her or not, Christy Clark showed that she could govern.  Why do you think she was the target of the NDP?  If I were the NDP and Greens, I would be focusing on the task at hand and not the new Liberal leader, because if you don’t get the job done, Pee Wee Herman could run as leader for the Liberals and win handily.