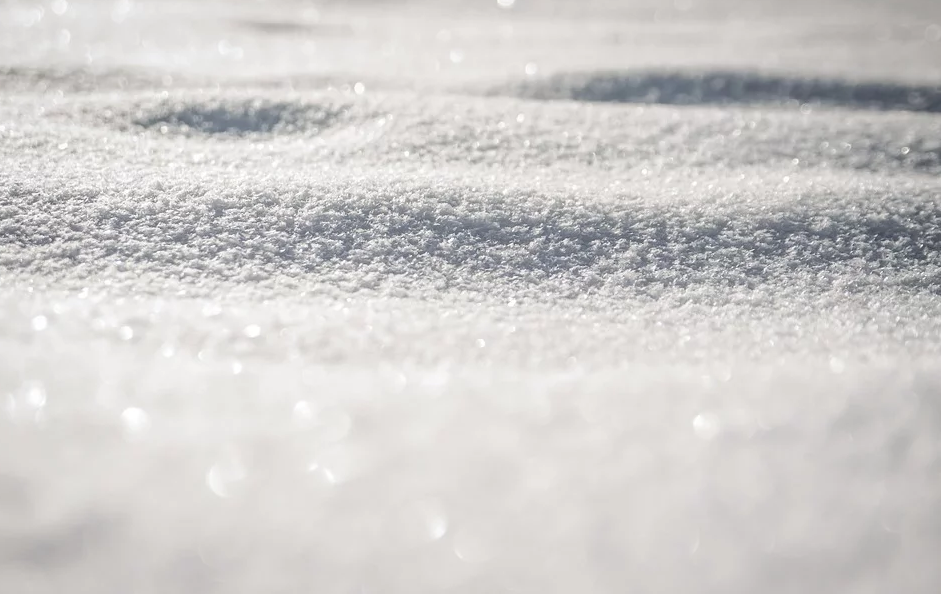 With below-freezing temperatures and more snow expected over the coming days, the demand for electricity is expected to remain high, and BC Hydro is expecting peak loads between 9,800 and 10,600 megawatts. Monday’s peak load is 16 per cent higher than the previous week.

BC Hydro records the highest demand for electricity on weekday evenings when British Columbians come home, turn up the heat, switch on the lights, do laundry and make dinner. Residential electricity can increase, on average, by 88 per cent in the colder, darker, winter months. This can lead to higher heating costs for customers.

BC Hydro is reminding customers there are simple ways to reduce electricity use during the winter, including:

·         Setting thermostat at an ideal temperature based on time of day can help reduce wasted electricity:

o   16 degrees Celsius when sleeping or away from home;

·         Draftproofing around windows and doors to reduce heat loss by 10 per cent.