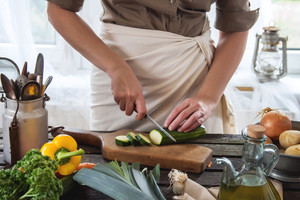 Are you watching the NHL Playoffs at all? I am a little bit. Haven’t really watched too much because – frankly – my team was beaten out (again) in the first round just like every other Canadian team that even made the playoffs.

Do you ever wonder what that does for ratings in this country?

In a recent survey 62% of Canadians said they would be willing to route for any Canadian team that had a chance to win the Stanley Cup. Thats hasn’t happened btw since 1993.

The biggest loser here could be Roger’s who spent 5.2 billion dollars on the broadcast rights for 12 years. Advertisers will see these low ratings and perhaps think again before advertising.

Oh, and if you were wondering which team still left has the most Canadians on their roster…that answer is the St Louis Blues.

My attitude is go anyone EXCEPT the Boston Bruins.