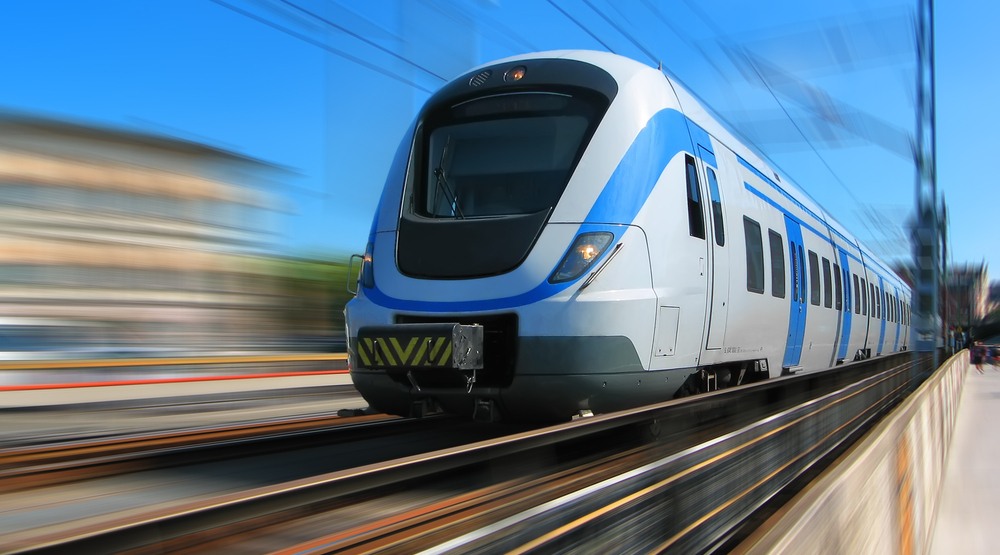 Could we see a High-Speed Train linking Whistler, Vancouver, and Fraser Valley?

By LeslieOctober 6, 2020General
No Comments

Imagine performing an end-to-end trip between Whistler and Chilliwack, and the destinations in between, within an hour on a regional high-speed rail line reaching up to 300 km/hr.

That is the connectivity vision for Mountain Valley Express (MVX) by a new local advocacy group comprised of academics and urban planners, who believe such an infrastructure investment — linking the Sea to Sky Corridor, Metro Vancouver, and the Fraser Valley — will provide a lasting economic engine and a “leaner, greener restart” for BC after COVID-19.

There will be a total of 11 stations at major destinations and transfer points to other modes of public transit, including stations for Squamish, Horseshoe Bay, North Vancouver, Waterfront Station in downtown Vancouver, Commercial-Broadway Station in East Vancouver, Lougheed Town Centre Station in Burnaby, Surrey City Centre, Langley, and Abbotsford.

It would have a capacity for 7,560 passengers per hour per direction — equivalent to six lanes of highway or about half of the existing peak hour capacity of the Expo Line in each direction.

High-level estimates of economic benefits total $47 billion to $61 billion over 30 years, including up to $17 billion from travel time savings.