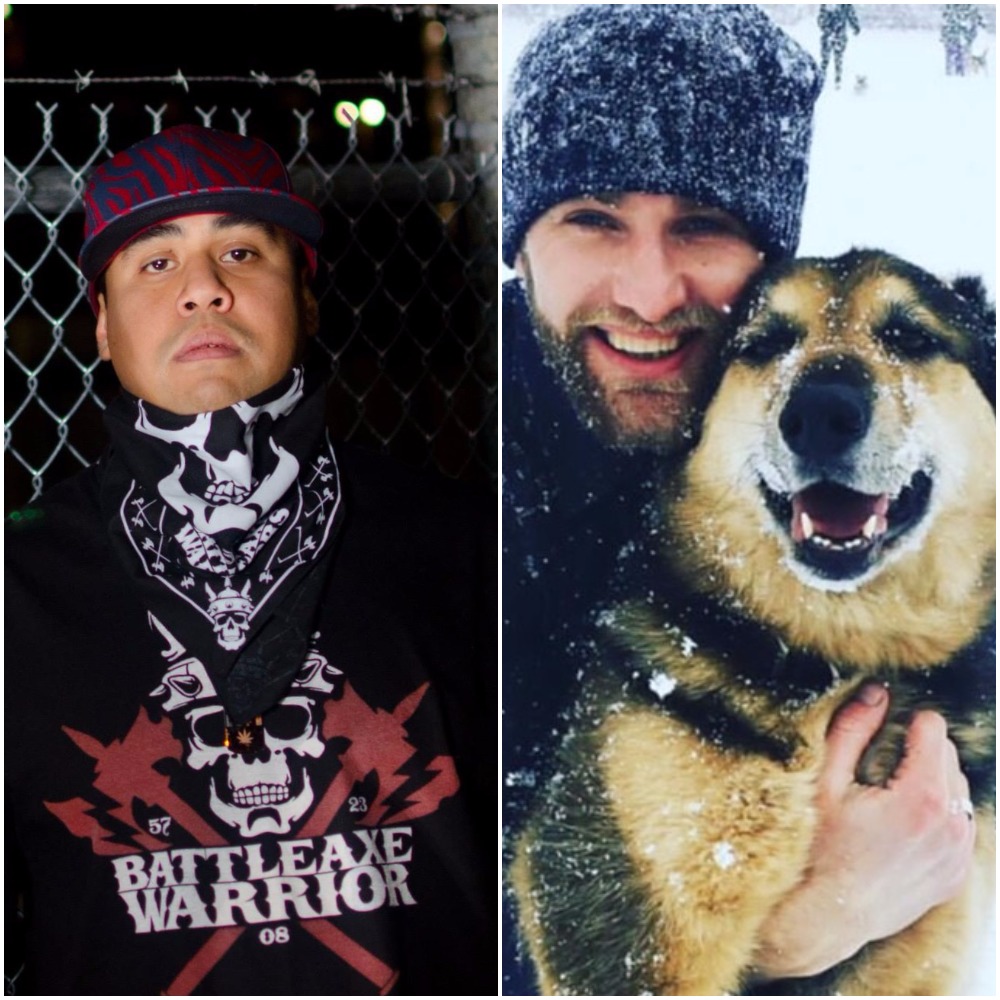 Date Did What??? December 5th

By The WebmasterDecember 5, 2017News
No Comments

Both of my guests tonight are plant based…buuut not entirely in the same way.

My first guest is from the Coast Salish territory, and is a Native Hip-Hop MC Rapper
with Status Krew – Patrick J Kelly aka “Hope”

Hope wasn’t always known by that name. Growing up on the Reserve, his world was a whole lot of negative and he was named Hopeless. After seeing the destructive paths those around him were choosing, he decided to change. And with that change, came a change in name, to Hope. He embraces his Indigenous roots and chooses music to be his creative outlet and brings his rhymes to the beats. Hope won a Fraser Valley Music Award this year for Hip Hop and is looking to take his music world wide.

A plant based, sober bartender…
You may think that this dude don’t got swagger, but he brings it, in between his yoga mantras and his wilderness treks that is. Jeff Oddleifson is taking his life in a whole nother direction from his bartending days. He’s been around so much meat and booze, that his meat sweats came with alcohol sweats, until he found a love for all things plant based. With his entrepreneurial spirit and new found green zest for life, Jeff’s opening up a plant based food truck in 2018. Well, being in Vancouver, he’s def in the right postal code for this to fly!