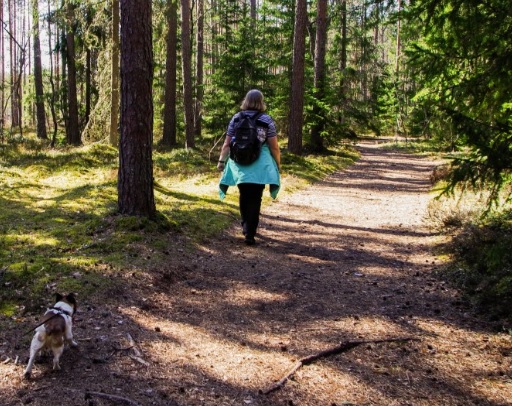 Delta Police have issued a new warning to dog owners using the popular Watershed Park that clumps of potentially dangerous meat has been left in the park.

During the last two months, Delta Police have been contacted four times about meat being left in the Watershed Park in North Delta. The meat was left in the same

general area each time, near the entrance at 63 Avenue.

The meat, usually about seven to 10 pounds, cut up nto two-to-three inch pieces, is left near the trail.

“It is unclear to what end the meat has been left in the park, and whether the meat has been contaminated with any dangerous substances, as some have suggested,” DPD said in a release sent out Tuesday. “Instances were reported to police July 17, 28, August 1 and 7.”

The meat is now being sent off for analysis, which may take some time.

“We understand that many dog owners in the community are concerned about this ongoing issue,” says Cris Leykauf, spokesperson for Delta Police. “Many of our officers are dog owners too, and so despite this testing being complicated to arrange, they wanted to make sure they’re doing everything they can to ensure the safety of dogs here in Delta.”

In the interim she encourages dog owners to keep their dogs on leash in the Watershed Park, and to be mindful of anything their dog may be sniffing or eating on or near the trails in the park.