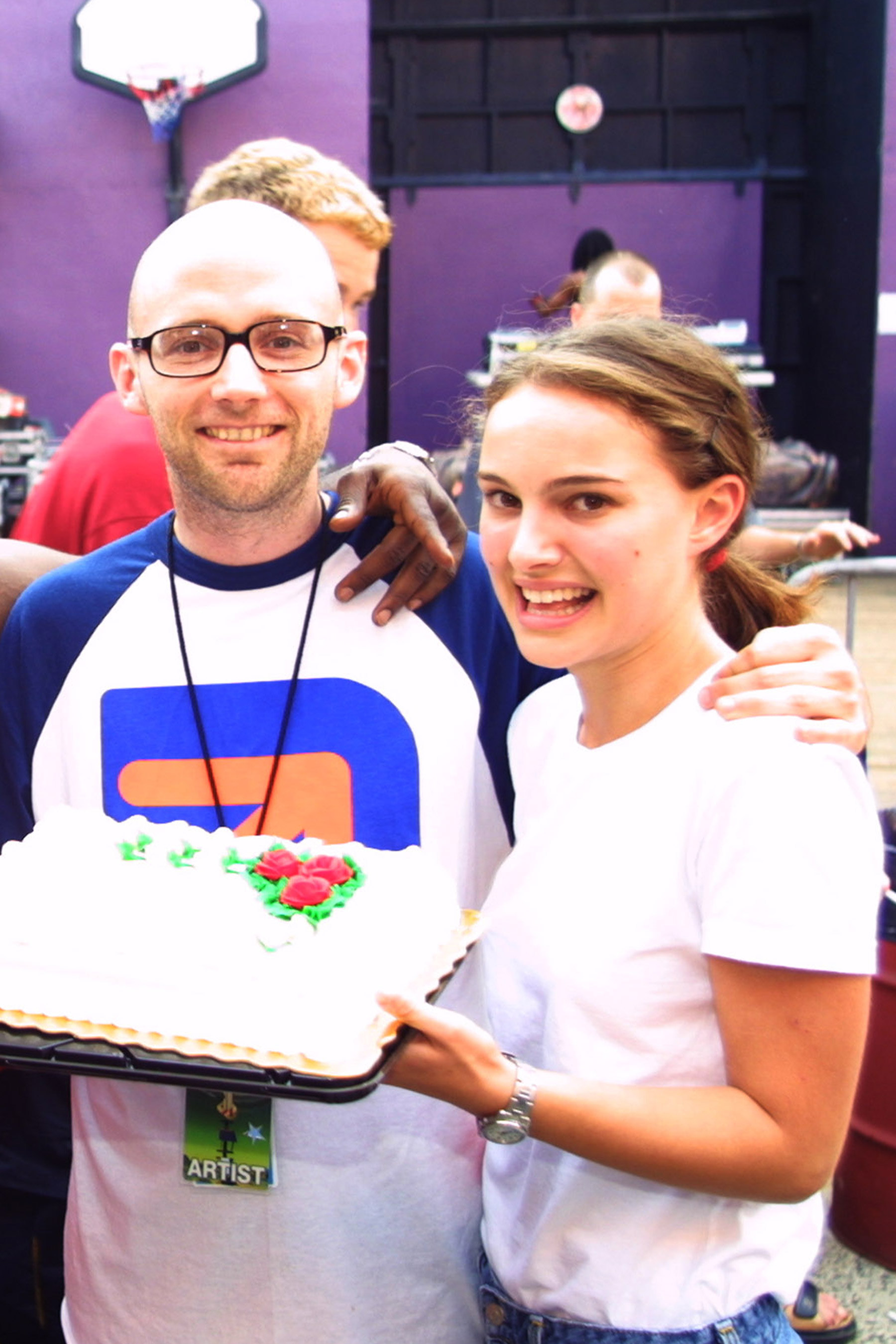 Did Natalie Portman and Moby Hook Up?

We have some spicy news for you!

Natalie Portman has responded to Moby’s newest memoir piece, where he claims to have had a previous romance with the starlet in her teens. In his memoir, he goes on to describe their encounters in detail, complete with her asking him out in his dressing room, kissing under the Harvard oak trees, and snuggling together in their dorm room beds.

How romantic… or NOT!

Natalie responded through an interview with Harper’s Bazaar UK, stating “I was surprised to hear that he characterized the very short time that I knew him as dating, because my recollection is a much older man being creepy with me when I just had graduated high school.”

Moby took to Instagram and responded by saying  “I completely respect Natalie’s possible regret in dating me (to be fair, I would probably regret dating me, too), but it doesn’t alter the actual facts of our brief romantic history.”

So, what do you think?

On that note, have you ever been in a situation where someone you went on a few dates with thought that you were an official item?

And take a listen below to hear about Vanessa’s story about a dating status mishap!