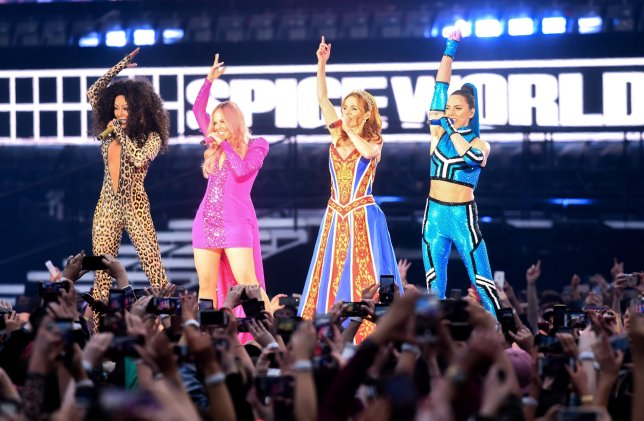 Drama On The Spice Girls 2019 Tour

On a recent interview with Good Morning Britain, Mel B revealed her disappointment with the fact that Victoria Beckham (Posh Spice) never showed up at their final performance at Wembley Stadium in London.

Unfortunately, Posh Spice did not make herself a part of the super group’s 2019 UK Tour, due to focusing more on her current career goals. She did, however, wish them well on her Instagram feed, saying “Good luck to the girls today as they start their tour!”

Despite there being seemingly no hard feelings between the girls, Mel B did reveal in her Good Morning Britain interview that she was disappointed that Victoria Beckham didn’t even show up to support them as an audience member at their finale performance – though apparently, Beckham was attending a wedding that night.

We hope they make up soon, and maybe head over to Canada for a tour next!