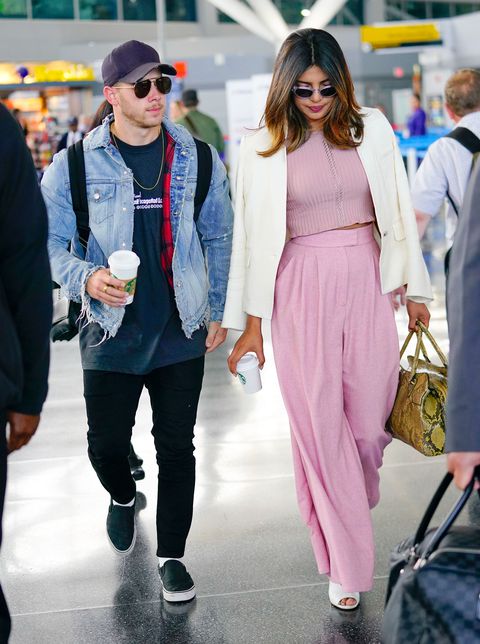 By The WebmasterAugust 9, 2018News
No Comments

Are they or aren’t they? Priyanka Chopra and Nick Jonas won’t even confirm they are dating, however the rumour is they are engaged to be married after only two months of dating. If you have been living under a rock and don’t know who they are, Priyanka is a big Bollywood star who is currently starring on an American hit TV show and Nick Jonas is an American singer, songwriter and actor. There has been lots of talk about the age difference between the two since Nick is 11 years younger than Priyanka.

The word out there is that Nick popped the question in London around her birthday on July 18. He even reportedly closed down a whole Tiffany & Co. store so he could choose the ring. Such a romantic! I think this is the first time a Bollywood star has dated and may be potentially engaged to an American singer.

I think they make a cute couple and who cares about age, it is only in ones mind. I wish them the best!