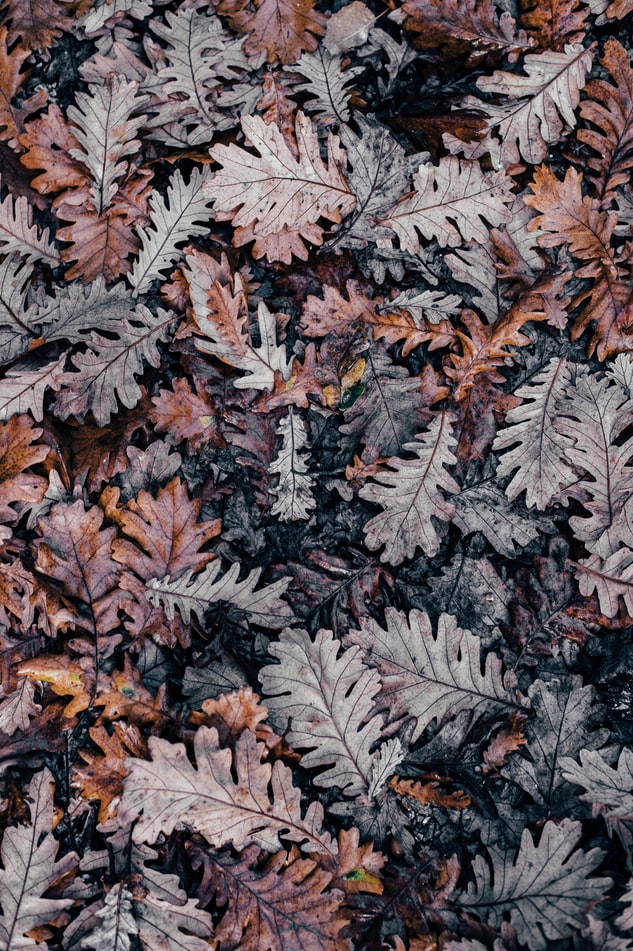 Today is the first official day of fall.

Some facts about fall according to www.onecountry.com:

1. Americans typically refer to this time of year as “fall,” while the British use the word “autumn.”
2. Fall Is caused by the Earth’s tilt, not our distance from the sun.
3. Weight gain around this time of year may not be from all the food.
Researchers have found that lack of vitamin D reduces fat breakdown and triggers fat storage. So, the lack of sunlight has more to do with the extra gain than all the pumpkin spice lattes. Well, at least some of it.
4. Pumpkin spice has nothing to do with pumpkins.
Pumpkin spice is actually the spice mix used for pumpkin pies. It is made from 3 tablespoons ground cinnamon, 2 teaspoons ground ginger, 2 teaspoons ground nutmeg, 1 ½ teaspoons ground allspice and 1 ½ teaspoons ground cloves. You can make it at home or buy it pre-mixed at the grocery store.
5. Fall colors are caused by the amount of sugar in leaves.
The more red in the leaf, the more sugar that leaf is storing.
6. Birds spend most of the fall migrating.
7. Children born in the fall are statistically better students and live longer.

Just some fun facts about fall that doesn’t involve the word, ‘Rain.’