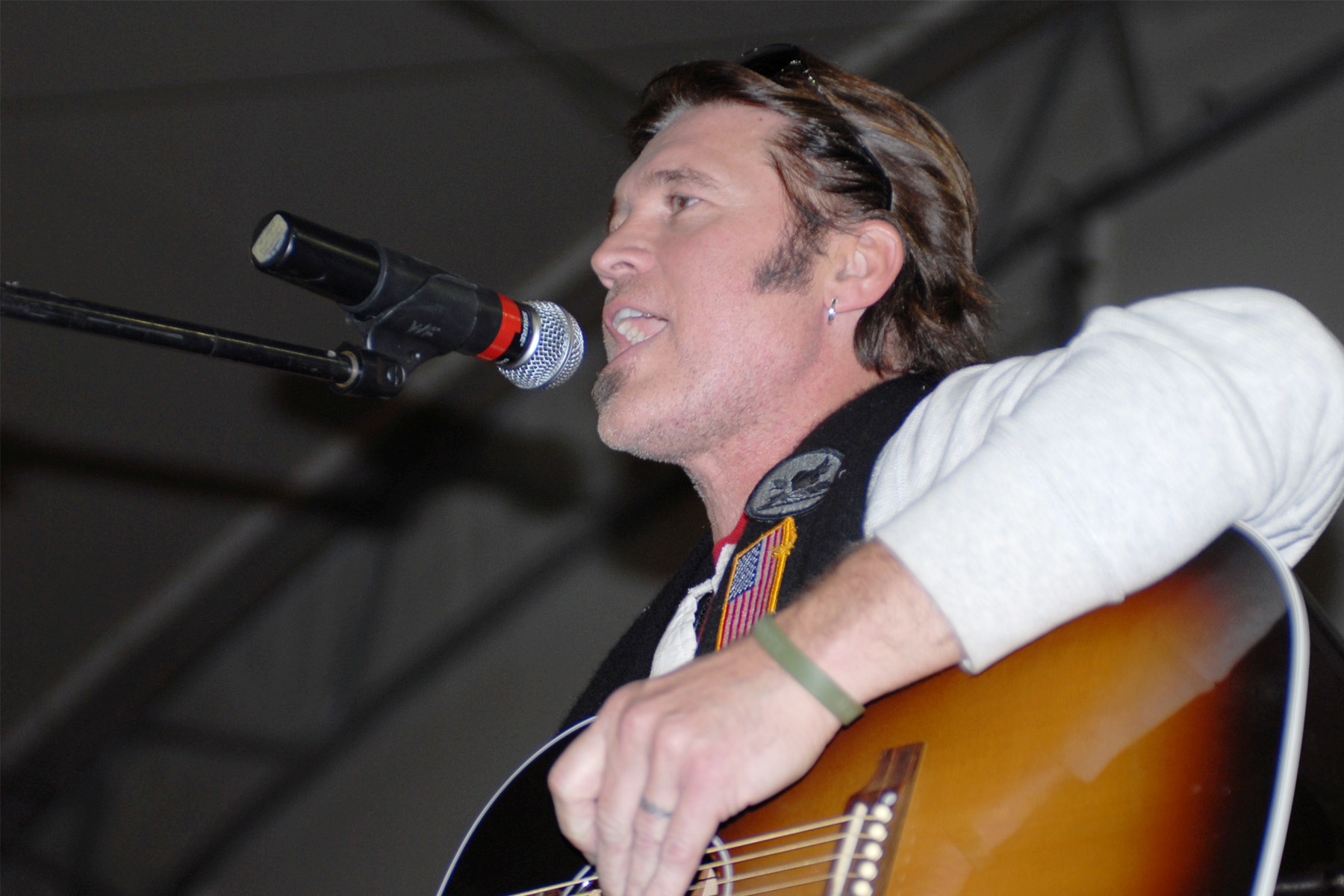 Today’s Flashback song was the debut single and signature song of Billy Ray Cyrus. Of course I’m talking about “Achy Breaky Heart” the song that made him famous. It has been his most successful song to date.

Weird Al” Yankovic parodied it as well, however his version was about a man’s disdain for the song. Al considered it “mean-spirited” after and donated his proceeds to charity. Alvin and the Chipmunks also sang a version in 1992 on Chipmunks in Low Places. Although in a very high key.