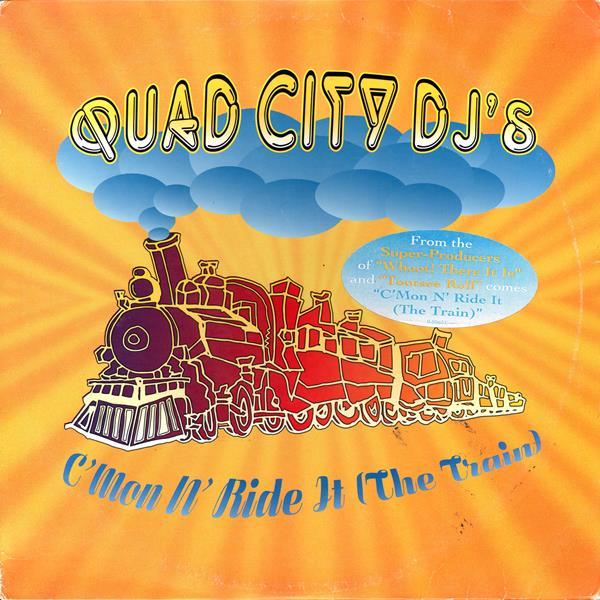 By The WebmasterAugust 8, 2018News
No Comments

My Flashback song today came out in 1996 by Florida group Quad City DJ’s.  “C’Mon N Ride It” peaked at #3 on the Billboard Hot 100 singles chart and it is also featured as a track in the Xbox 360 Kinect game Dance Central.

The Seattle Storm play this song at their WNBA games to lead fans in a conga line on the court and it was also featured on the video game NCAA March Madness 06. In 2010, Pitchfork Media included the song as one of their “Ten actually good 90s Jock Jams”

Catch my Flashback songs Monday-Friday at 11:53am pulsefm.ca