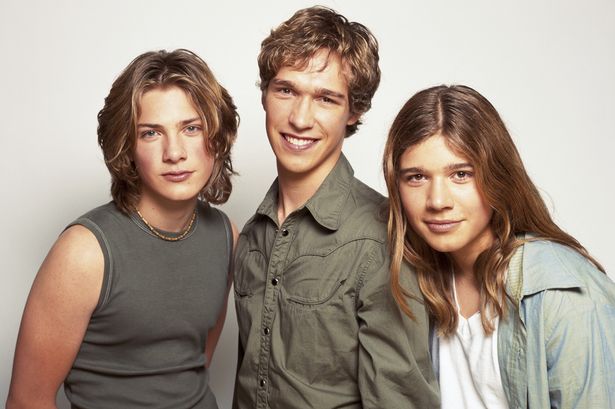 By The WebmasterAugust 10, 2018News
No Comments

My Flashback song today came out in 1997 by Hanson. “MMMBop” was released as the lead single for their debut studio album. It was nominated for two Grammy’s at the 40th Annual Grammy Awards and is the band’s most successful single to date.