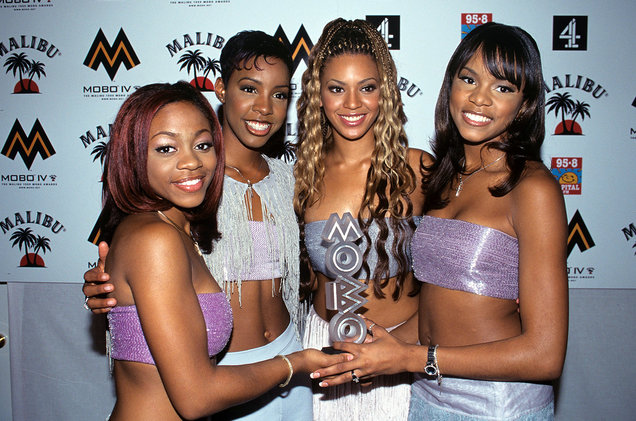 By The WebmasterSeptember 4, 2018News
No Comments

My Flashback song today came out in 1999 by Destiny’s Child. “Bills,Bill,s Bills” became their second hit and it was their first song that peaked at #1 on the Hot 100 chart. It also made it to #1 on the Canadian Dance Chart.

The song was nominated for two Grammy Awards for Best R&B Performance by a Duo or Group with Vocals and Best R&B Song at the 42nd awards ceremony.