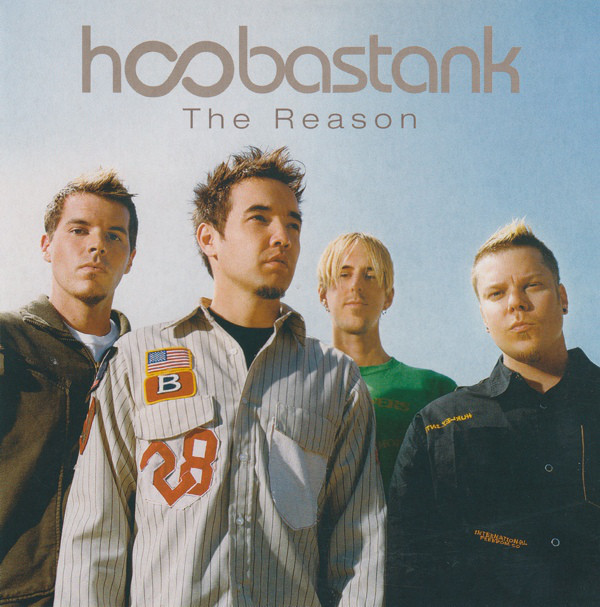 By The WebmasterSeptember 5, 2018News
No Comments

My Flashback song today came out in 2004 by Hoobastank.  “The Reason” is their most commercially successful single, peaking at #2 on the Billboard Hot 100 chart and #1 on the Modern Rock Tracks. It also made it to #1 here in Canada on the Much Music Countdown.

The song was nominated for the Song of the Year at the 47th Grammy Awards. It won the MTV Video Music Awards Japan for best rock video as well.