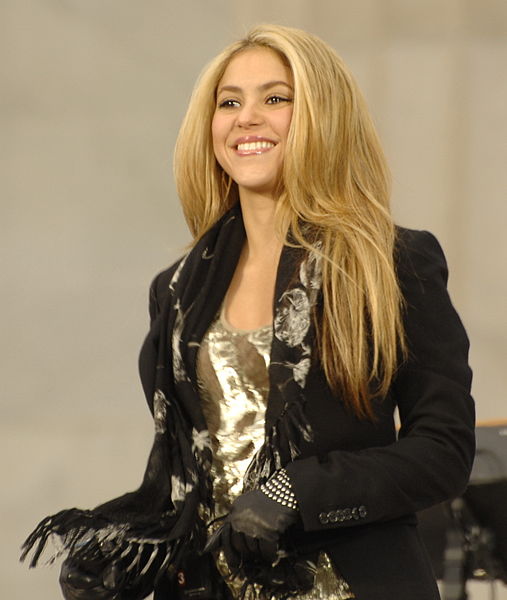 By The WebmasterSeptember 7, 2018News
No Comments

My Flashback song today came out in 2001 by Shakira.  “Whenever, Wherever” received generally good reviews from music critics, they complimented it’s production. The song became her breakthrough hit in the United States, peaking at #6 on the Billboard Hot 100.

The track additionally topped charts in twenty-nine nations, including her native Colombia and the majority of Latin America, Europe, Middle East and Oceania. It made it to #4 on the Canadian Hot 100 chart as well. It was the best selling single worldwide of 2002.