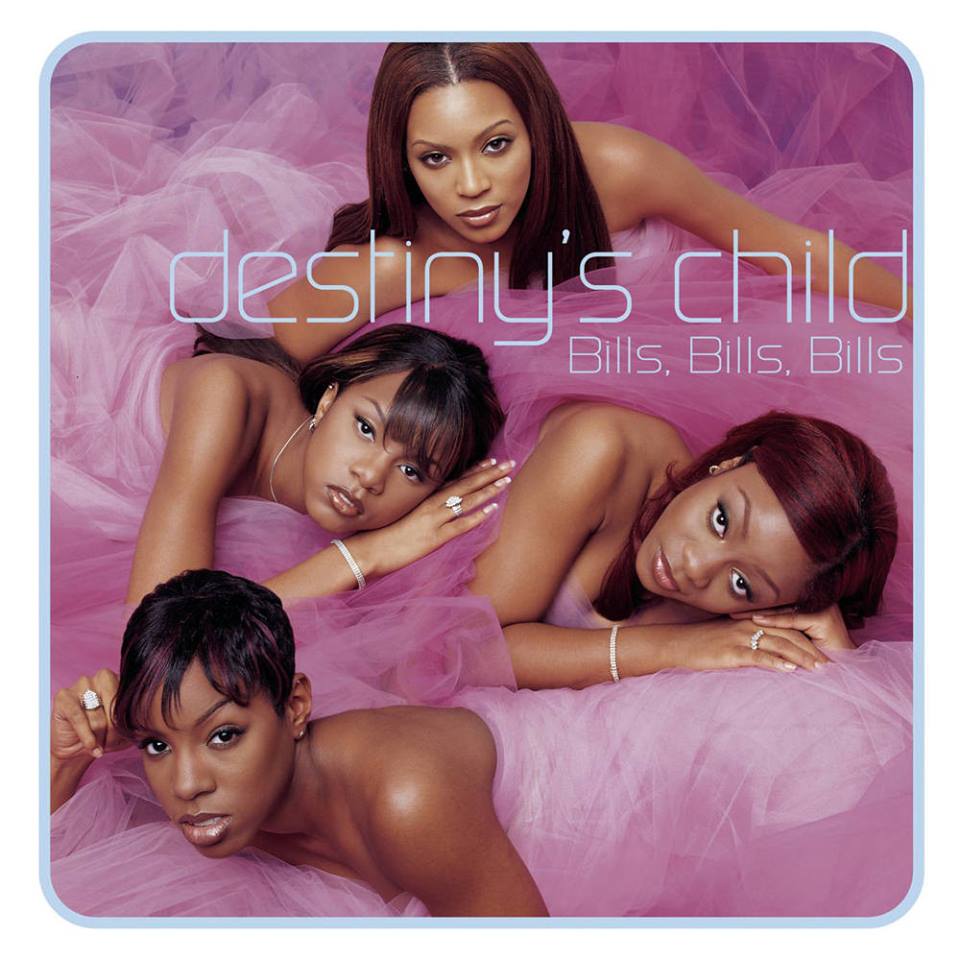 By The WebmasterFebruary 5, 2018News
No Comments

Today’s Flashback 90’s song came out in 1999 but to me it doesn’t seem that old! Am I the only one that thinks that?? Bills, Bills, Bills made it to #1 on the US Billboard Hot 100 Chart and it made it to #1 here in Canada as well on the Dance Singles Chart.

It was nominated for two Grammy Awards for Best R&B Performance by a Duo or Group with Vocals and Best R&B Song at the 42nd awards ceremony.

Catch my Flashback 90’s songs Monday-Friday at 11:53am ➡️ www.pulsefm.ca

What would be your Favourite Flashback 90’s song?