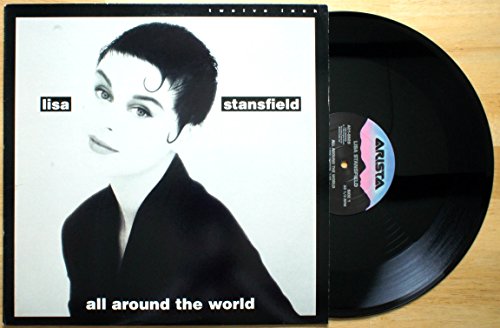 By The WebmasterFebruary 6, 2018News
No Comments

Today’s Flashback 90’s song came out in 1990 and it became Lisa Stansfield’s biggest hit off all time. “All Around the World” peaked at # 1 on the US Dance Club Chart and the Hot R&B/Hip-Hop Charts. It also made it to #1 here in Canada on the Dance Charts as well.

What would be your favourite Flashback 90’s song?