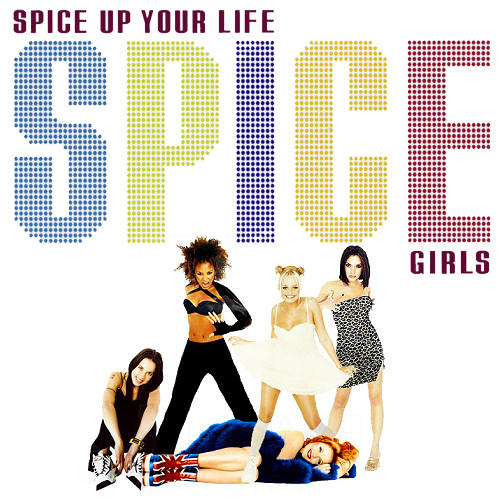 By The WebmasterFebruary 14, 2018News
No Comments

Who didn’t love the Spice Girls, I mean really? That’s why they are my flashback 90’s song today, “Spice Up Your Life” was released in 1997 as a dance-pop song but with Latin influences.

It was a commercial success despite the lukewarm reception from music critics. It topped the UK Singles Chart becoming the Spice Girls fifth consecutive chart-topper, making them the first act to have its first five singles reach number one in the United Kingdom.

This song performed almost as well internationally, making the top five on the majority of the charts that it entered. It made it to #2 here in Canada on the Canadian Single Chart but didn’t fair as well in the US peaking at #18 on the Billboard Hot 100.

Like I said, who didn’t like the Spice Girls?? If you could pick a Flashback 90’s song what would it be?

Listen at 11:53am Monday-Friday for my Flashback songs – www.pulsefm.ca