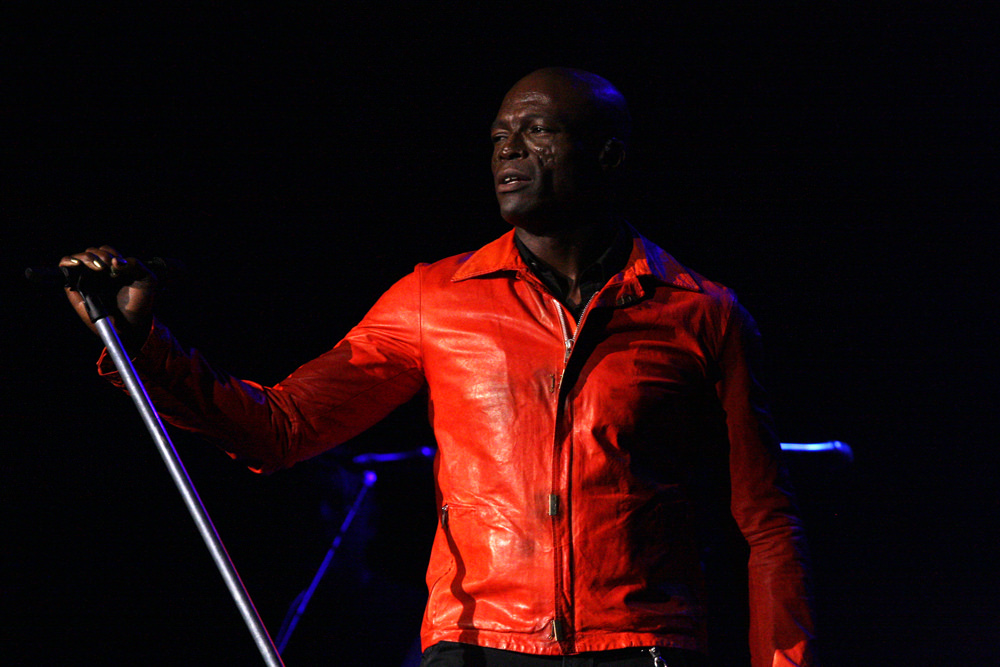 By The WebmasterFebruary 19, 2018News
No Comments

My Flashback 90’s song today was first released as a single in 1994 then re-released in 1995 as it was included on the Batman Forever film soundtrack. After writing the song, Seal felt “embarrassed by it” and “threw the tape in the corner.” To this day he still says he was never really that proud of it, however he should be because it topped the US Billboard Hot 100 and made it to #2 on the Canadian Singles Chart.  Oh and it also won the MTV Movie Award for Best Song from a Movie.

Catch My Flashback 90’s songs Monday-Friday at 11:53am www.pulsefm.ca