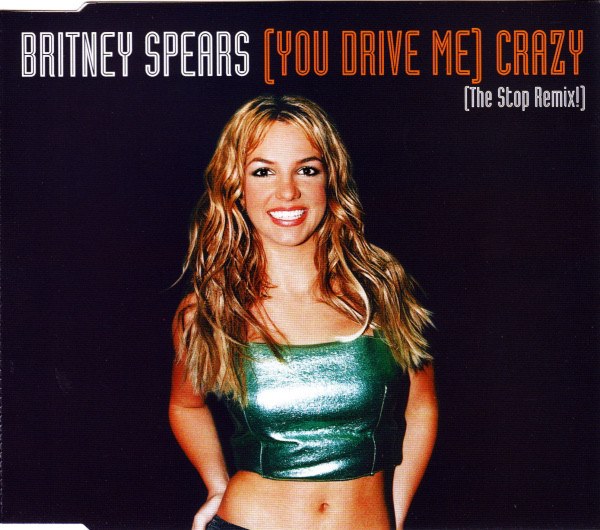 By The WebmasterMarch 14, 2018News
No Comments

Can you believe there is a recurring cowbell in Britney Spears “(You Drive Me)” Crazy song? See if you can hear it! This song was also in a movie of the same name staring Melissa Joan Hart from Sabrina the Teenage Witch and Adrian Grenier better known from Entourage.

Melissa and Adrian both had a cameo in the music video…although Adrian didn’t want to appear in the video at first but eventually caved in.

Catch My Flashback 90’s song Monday-Friday at 11:53am ➡️www.pulsefm.ca