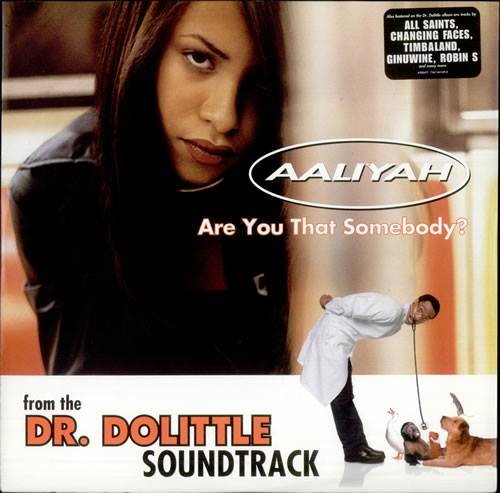 By The WebmasterMarch 29, 2018News
No Comments

My Flashback 90’s song was written for the soundtrack to Dr. Dolittle starring Eddie Murphy. “Are You That Somebody” by Aaliyah was a Grammy nominated single that came out in 1998. Timbaland wrote the song, produced and performed a guest rap for it as well. When Timbaland first presented the song to Aaliyah she initially didn’t like it, however she eventually agreed to record it. Sadly, Aaliyah would die with eight others in a plane crash in the Bahamas after filming a music video in 2001. She was only 22 years old.