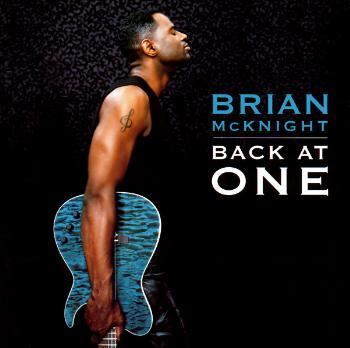 By The WebmasterApril 2, 2018News
No Comments

My Flashback 90’s song today was written and performed by Brian McKnight for his fifth studio album of the same name. It was released in 1999 and went on to be one of his biggest successes.

It reached in to the top ten in New Zealand, Canada, and the US. I adored “Back At One” not when it came out in 1999 but in later years. It grew on me!

Catch My Flashback 90’s song Monday-Friday at 11:53am 👉www.pulsefm.ca

Tell us what 90’s song you would like to hear, let me know here!