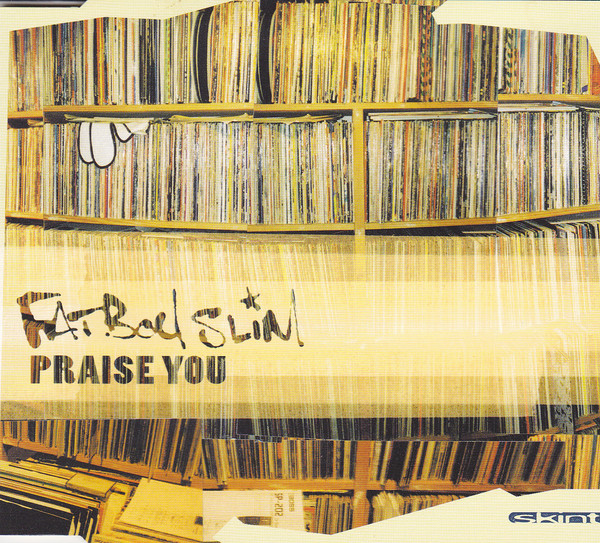 By The WebmasterApril 16, 2018News
No Comments

My Flashback 90’s song today was “Praise You” by  Fatboy Slim which came out in 1999. The song features a guitar sample from the opening of “It’s a Small World” from the Disneyland Records-released album Mickey Mouse Disco. The music video won three major awards at the 1999 MTV VMA’s: Breakthrough Video, Best Direction and Best Choreography.  You can also hear it in the 1999 movie Cruel Intentions.

Interestingly enough, Al Gore actually used “Praise You” while campaigning for president in 2000. Slim’s response: “Thank God it wasn’t the Republicans. I would have had to sue.”