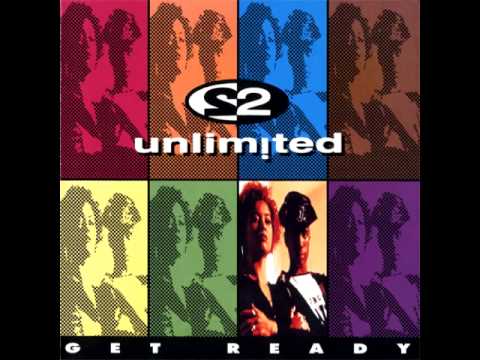 By The WebmasterApril 24, 2018News
No Comments

My Flashback 90’s song today came out in 1991 by Dutch group 2 Unlimited. “Get Ready for This” is still the most frequently played songs at sporting events around the world. It  has been the opening song at one time for two different NBA teams, the Orlando Magic and the San Antonio Spurs. It has also been the opening song for several Major League Baseball teams, like the Cincinnati Reds, Cleveland Indians, Colorado Rockies, Detroit Tigers, Houston Astros, Miami Marlins, New York Yankees, Philadelphia Phillies, Pittsburgh Pirates and San Diego Padres as well as the Montreal Canadiens and San Jose Sharks of the NHL.