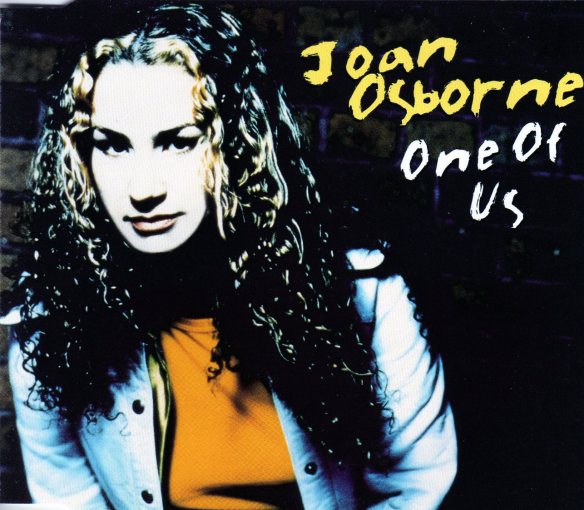 By The WebmasterApril 25, 2018News
No Comments

My Flashback 90’s song today came out in 1995 by American singer, songwriter Joan Osborne. Although she is an amazing writer she didn’t actually write “One of Us.” It was the theme song for the American television series Joan of Arcadia and was nominated for three Grammy’s but didn’t take any hardware home.

You can also hear “One of Us” in several movies, including Austin Powers, Vanilla Sky and Bruce Almighty. Prince covered this song on his 1996 3-disc Emancipation album as well.

Catch my Flashback 90’s song Monday-Friday at 11:53am ➡️ www.pulsefm.ca