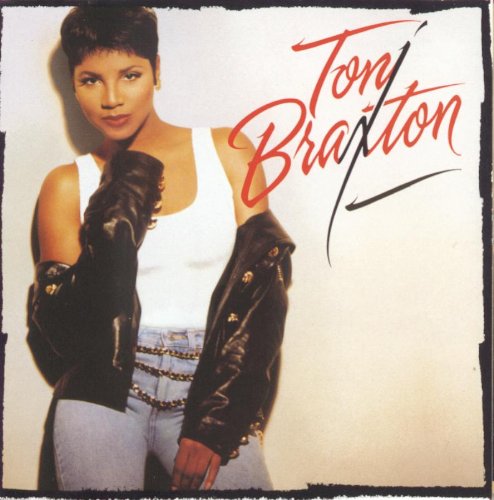 By The WebmasterMay 1, 2018News
No Comments

My Flashback 90’s song today came out in 1994 by Toni Braxton. “You Mean the World to Me” was written by Babyface, L.A. Reid, and Daryl Simmons. It is the fourth single from Toni’s self-titled debut album. In 2008 Toni was seen dancing it up in the seventh season of  “Dancing with the Stars” where she placed eighth, not too shabby! In 2011 she was inducted into the Georgia Music Hall of Fame.