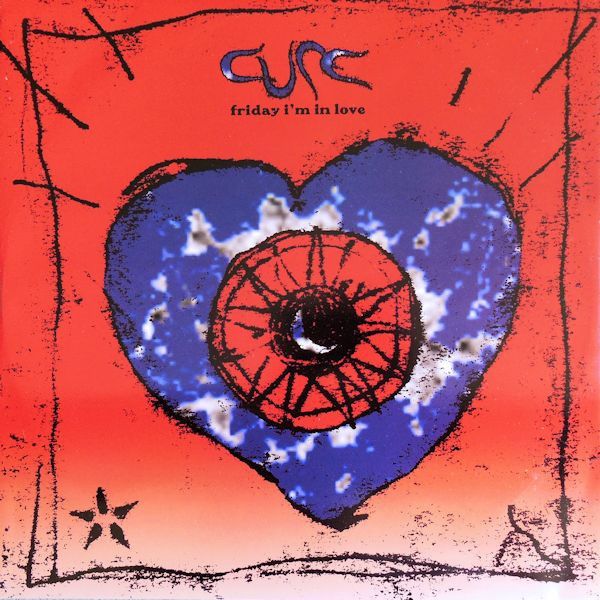 By The WebmasterMay 4, 2018News
No Comments

“The Cure” was my Flashback 90’s song today. “Friday I’m in Love” was a worldwide hit and won the award for European Viewer’s Choice for Best Music Video at the 1992 MTV Video Music Awards. If you watched the 2009 movie “He’s Just Not That into You” you would have heard it as it was used as the main theme song.