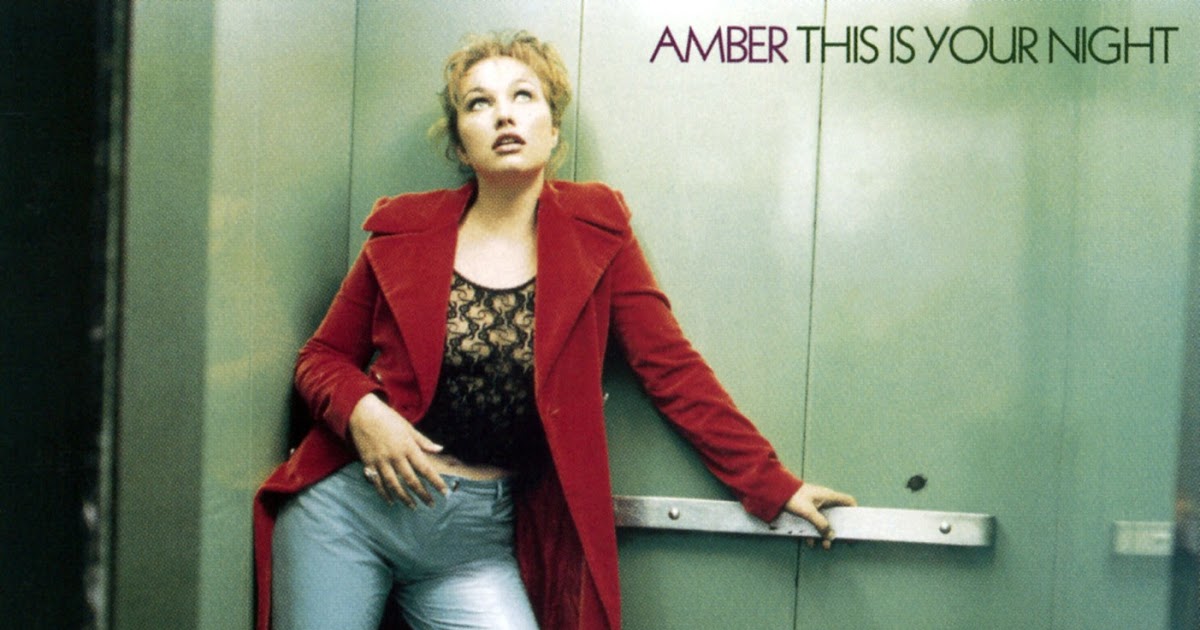 By The WebmasterMay 14, 2018News
No Comments

My Flashback 90’s song today came out in 1996 by a Dutch-German artist named Amber. “This Is Your Night” was for her debut album of the same name. It reached #1 in Israel and was a success in many countries like Australia, Lebanon, Belgium, the Netherlands, New Zealand and Spain. Here in Canada it peaked at #10. “This Is Your Night” can also heard in the 1998 comedy A Night at the Roxbury.