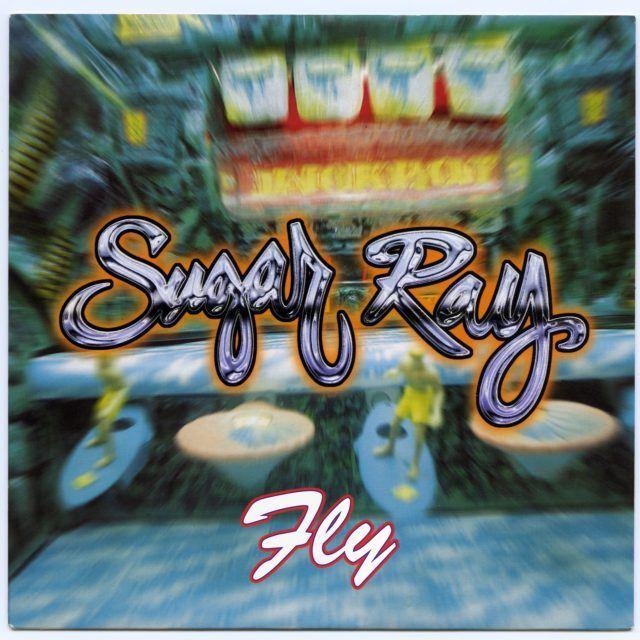 By The WebmasterMay 17, 2018News
No Comments

My Flashback 90’s song today came out in 1997 by American rock band Sugar Ray. “Fly” became the band’s first hit, holding the # 1 spot on the Billboard Hot 100 Airplay chart and it also reached #1 on Canada’s Singles Chart. This song did not sound anything at all like the rest of the tracks on the album which is interesting. Lead singer Mark McGrath says it has a bouncy beat even though it’s about death and the loss of a mother.