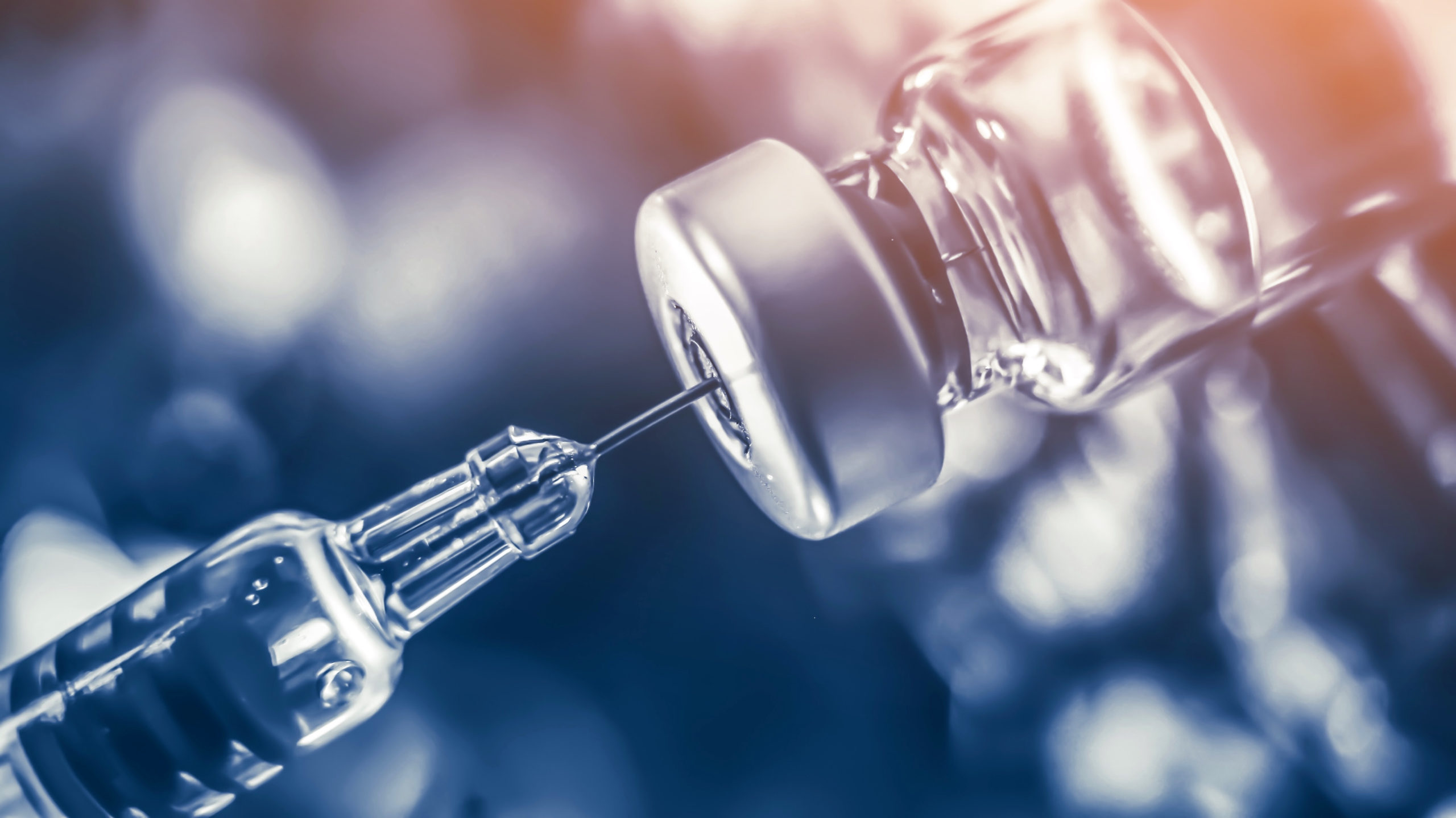 From Trial to Approval: How a Vaccine gets from the Lab to You

By LeslieSeptember 1, 2020General
No Comments

Canada’s federal government has signed agreements with two U.S. drug companies to secure up to 114 million doses of potential COVID-19 vaccines under development.

Maryland-based biotechnology company Novavax announced in a press release Monday that it has struck a deal to produce 76 million doses of a vaccine it is working on for the Canadian government, should the vaccine ever get Health Canada approval.

Ottawa also announced it has signed a separate deal with a subsidiary of New Jersey-based drug conglomerate Johnson & Johnson to secure up to 38 million doses of the company’s potential vaccine, which is completely different from Novavax’s.

The vaccines are two of dozens in development around the world, each of which targets the virus that causes COVID-19 in a different way.

So what has to happen to ensure a Vaccine is safe for Canadians?