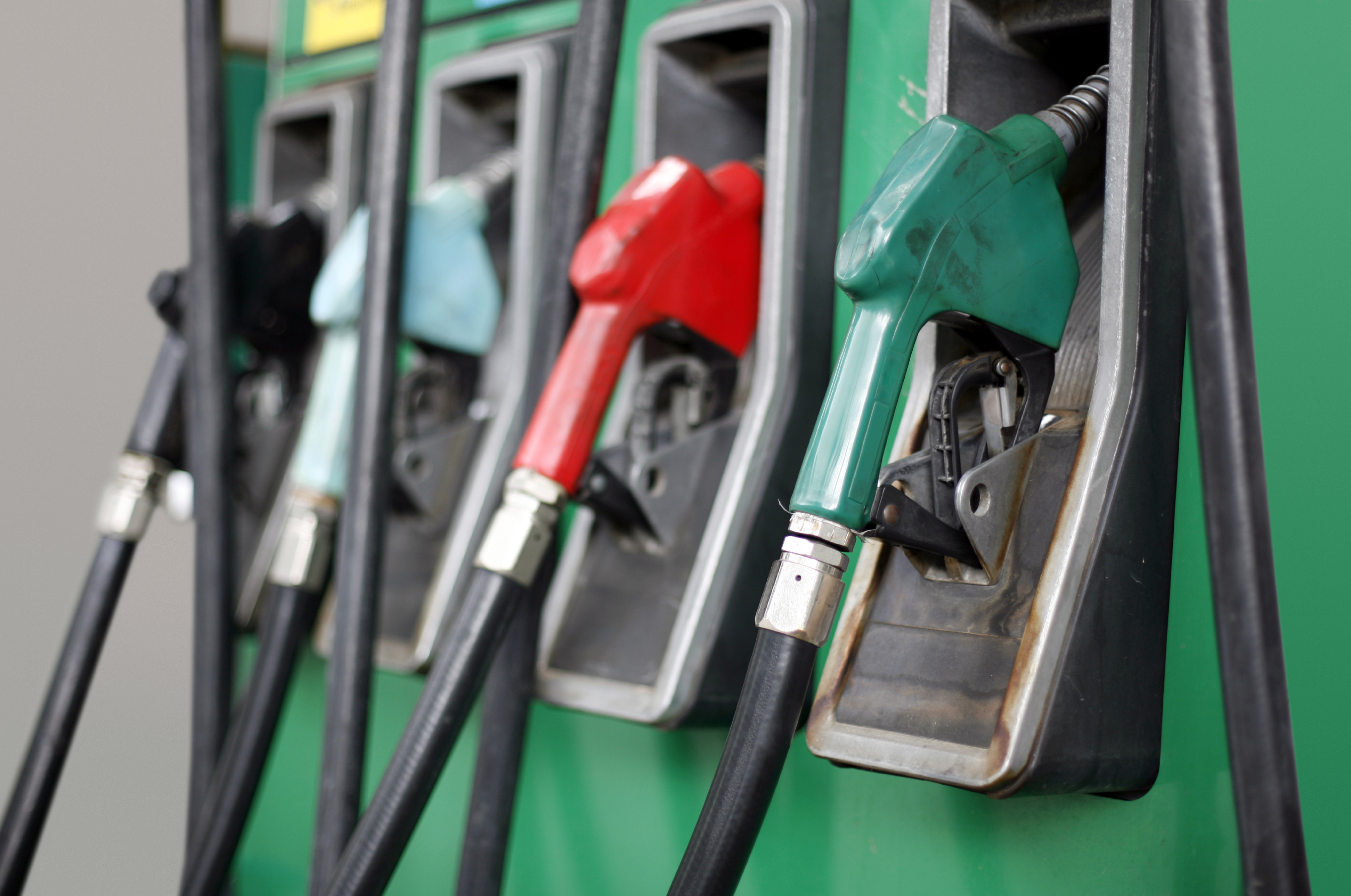 Gas relief rebate of $110 on the way for ICBC customers

By LeslieMarch 25, 2022General, News
No Comments

Drivers in B.C. will receive a one-time $110 ICBC rebate as some relief after weeks of record-breaking gas prices. Commercial drivers will receive $165.

Premier John Horgan and Minister of Public Safety and Solicitor General Mike Farnworth made the announcement during a scheduled press event Friday morning.

The rebates will add up to more than $395 million in total, according to the province.  British Columbians are told to expect the rebate to be deposited in their accounts in May, or in the mail by cheque in June.  Most ICBC customers with a basic auto insurance policy during the month of February will be eligible for the $110 relief rebate. Most commercial customers will receive a rebate of $165.

Other provinces have been offering explicit support for drivers or more general support due to inflation.

Alberta’s premier announced that the province would be dropping its gas tax temporarily to help, and the Quebec government will be dishing out $500 to everyone making less than $100,000 in the province to manage inflation.