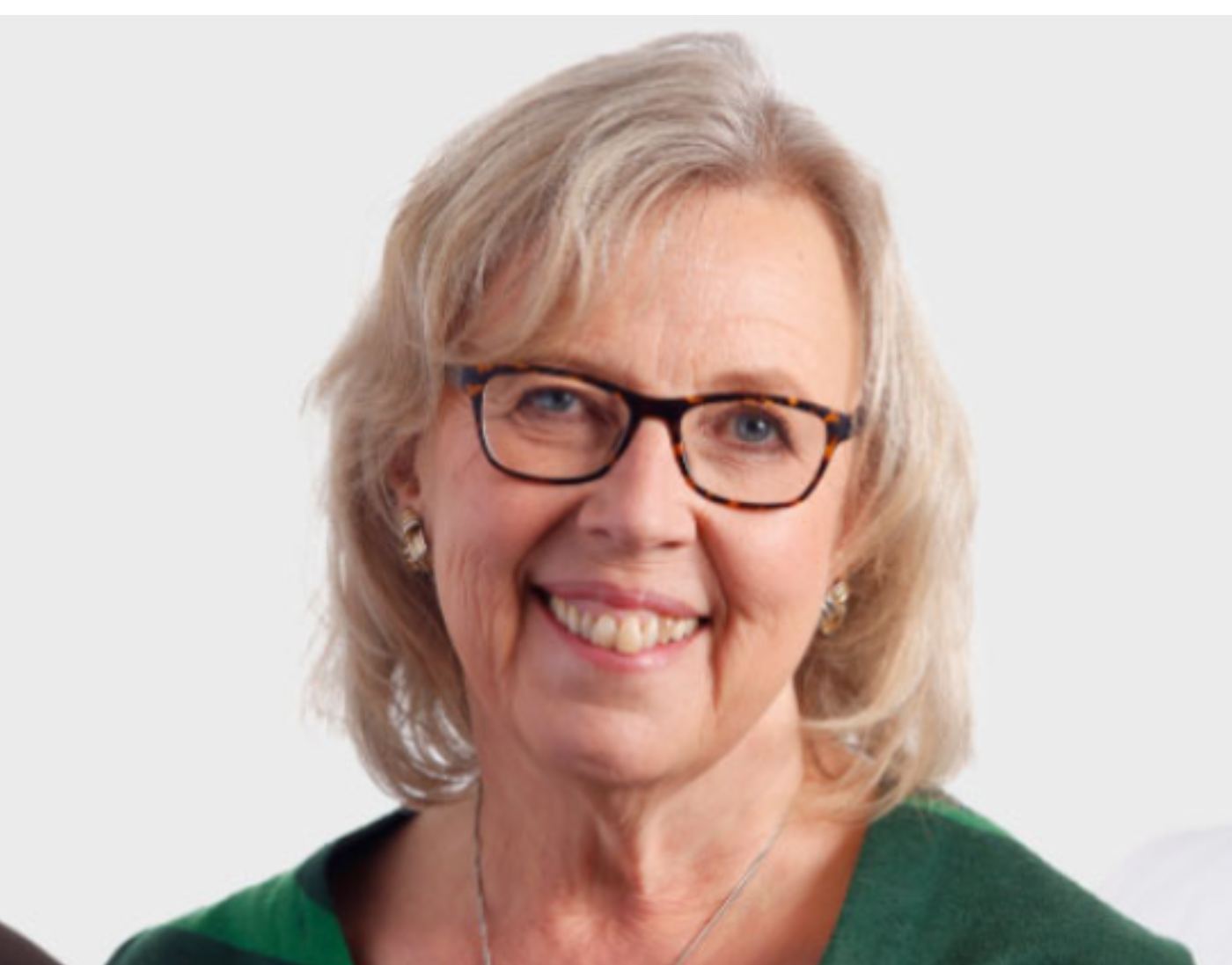 Green leader to step down

Elizabeth May will be stepping down as  the leader of the Green Party of Canada.

May told a news conference Monday morning that she was stepping down as leader of the party immediately. She appointed deputy leader Jo-Ann Roberts as interim leader.

May reportedly told her daughter three years ago that this last federal election would be her last one as leader of the party, however, it’s expected that she may well remain as member of parliament for Saanich-Gulf Islands.

The Green Party will be having a leadership convention in October, 2020, and May wants to give the new leadership time to prepare for the next campaign, which could be as soon as 18 months to two years from now.

The Greens managed to elect three members of parliament in the Oct. 21 election, shy of the 12 it would need for official party status. In fact, polling showed the party was neck and neck in many ridings with the NDP going into the election, but the new democrats far out performed the Greens on E-day, taking 24 seats.

Roberts, her interim replacement as leader, is a former CBC journalist who ran unsuccessfully in Halifax  during the last election.

Pulse FM will update viewers as more is known.