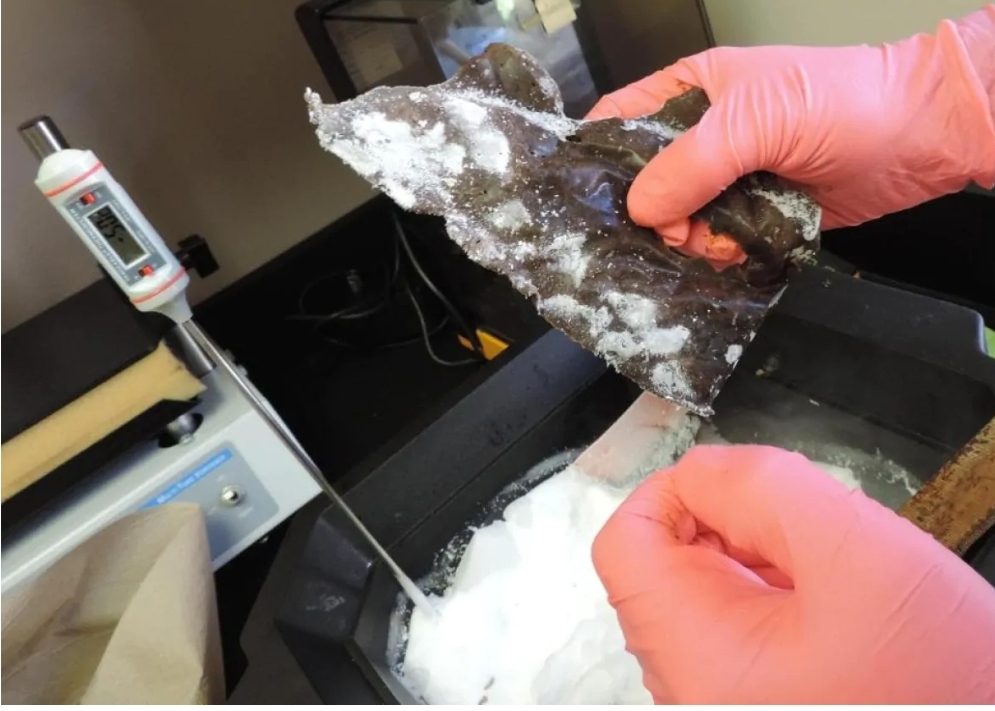 Guy Makes Knife Out Of His Own Poo! Wtf?!

A guy in the states recently won a  ‘Ig Nobel’ prize (a spoof on the Nobel Peace Prize) for making a knife made entirely out of his own…POOP! Yes, his own frozen poop!! #barf

He said he got the idea after reading a book about a guy who escaped prison by using a sharp blade made out of his own feces.

Sadly, the invention didn’t ‘cut it’ – literally – it wasn’t able to actually cut through anything.

Still the guy says it’s reminder nothing’s ever uh…..a ‘waste’! Is it though?!

I can think of a lot better things to do than looking back in the bowl “hmmmm…what are we gonna make today?? HARD. PASS!!!

Check out all of this year’s Ig Nobel Prize winners including a woman who for came up with a method of identifying narcissists by their eyebrows!