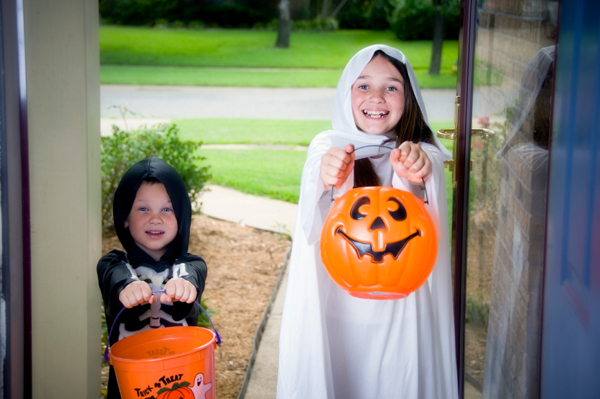 By The WebmasterNovember 1, 2017News
No Comments

I don’t know about you but I saw so many unicorns last night, not real ones, if only though! Every second girl that was trick-or-treating at our door last night was a unicorn, there were some My Little Ponies as well but so many unicorns. I noticed for the boys alot of Star Wars character, I only saw one Pennywise with red balloons and all. That was supposed to be one costume we should have seen the most but for kids no way, that is a creepy costume and kids don’t want to be their own nightmare! We also had not as many kids this year, usually we get around 150 at least, but this year it was 91. What costumes did you see the most last night? Did you notice less kids at your door? Comment here on our Facebook.