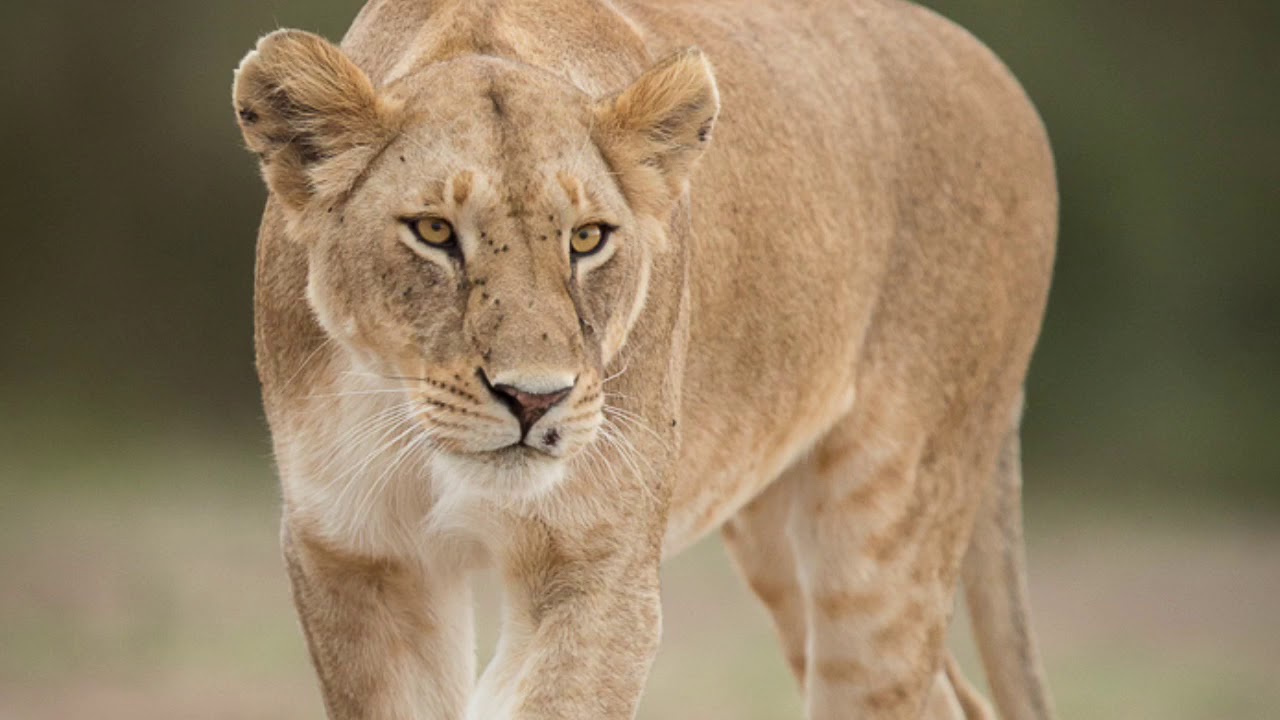 Next month, the new Disney Lion King action movie will premiere South of the Fraser!

This movie launch will be on the original Lion King’s 25th anniversary, which will surely bring back nostalgic vibes to many viewers.

Even more exciting: a brand new teaser trailer was just released today, which featured songstress Beyoncé Knowles as the voice of the female lead, Nala – who is the love interest of Simba and later on the queen of Pride Rock.

We also get to hear a brief clip of Timon and Pumbaa, the warthog and meercat buddies that Simba meets later on in the film.  They are voiced by Billy Eichner and Vancouverite Seth Rogen.

So far, the animation for the movie looks seamless and stunning.

Will you be watching the Lion King in theatres? Or are you more of a fan of the original animated film?