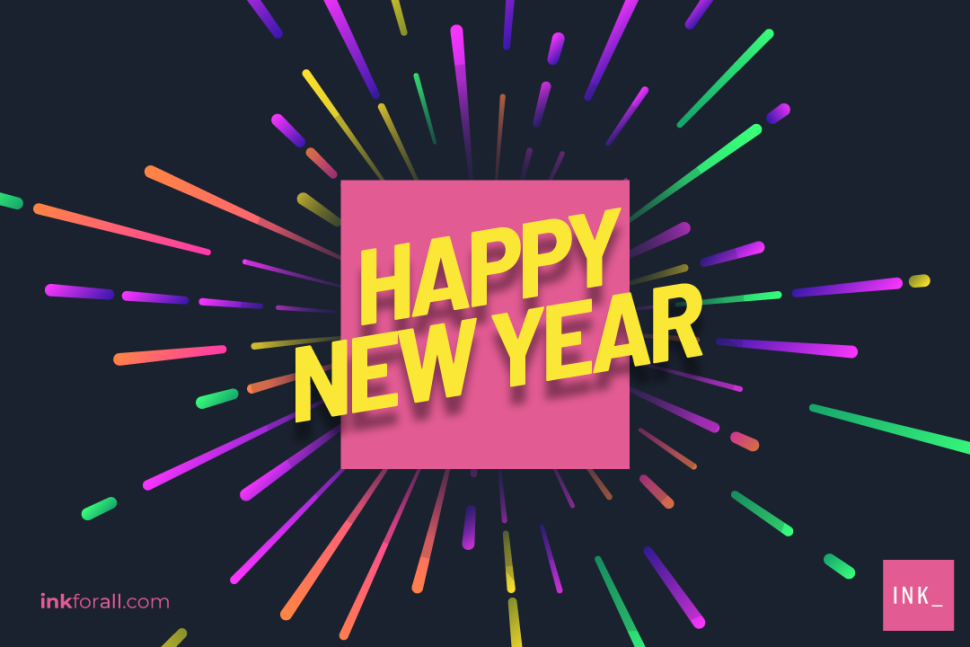 Here Are All The New Years Specials You Can Watch To Celebrate The Welcome Of 2022!

It’s been a crazy past few years and we don’t doubt that 2022 will have its challenges, but it’s always good to start the year off on a positive note which usually means a glass of champagne and watching the ball drop! Here are all the New Years Eve specials you can check out this year: