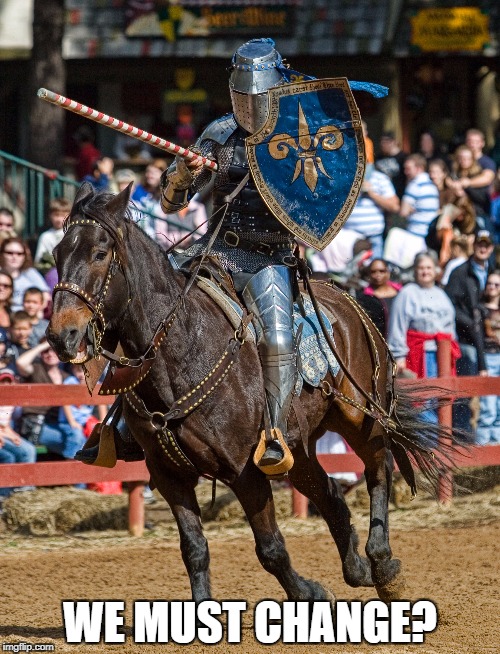 I need more from the ‘YES’ side on Proportional Representation

By The WebmasterNovember 15, 2017News
No Comments

Get ready for a whole bunch of jargon.

We had a taste of it this morning on PULSE of the Fraser with Green MLA Sonia Furstenau.  Ms. Furstenau and I engaged in a spirited discussion about a few topics government related and among them was Proportional Representation.

Ms. Furstenau reminded me on several occasions that she has a background in history, and that our system of electing officials is medieval and needs to be updated.  But updated at the cost of whom?

I was given the technical terms of what a ‘riding’ and the origin of the term ‘riding’ actually was.  I, like you, DON’T CARE about the origin of the word riding, I care that all people of BC and all parts of BC are represented as fairly as can possibly be determined due to population and geography.

I see the current ‘First Past the Post’ system of electing officials as working just fine, and once I was reminded that this expression of First Past the Post was equine in nature by Ms. Furstenau, I was told that it was archaic and in need of an update.

The question that we have before us is simple:

Who does Proportional Representation benefit the most?  If the answer isn’t EVERYBODY…then the vote is NO.  You don’t change a system, especially one as important as electoral process, if it only benefits those trying to change the process.  If this doesn’t benefit Molly from Surrey, Billy from Fort St. James and Steve from Invermere the same way, then Proportional Representation doesn’t benefit any of them.

The ability for us to have a clear question needs to be put out there.  When I asked the Green Party, while Sonia Furstenau agreed that a clear question is important, she also said that it is up to the Attorney General’s office to implement that, not her party.

In other words, we are going to try and baffle everyone with our BS and slide this mess by you.

That cannot happen, and I hope as this process moves forward, that the gravity of changing our electoral process, or keeping it the same as it currently is, is a foundation that you lay down not just for this election, but for future elections.