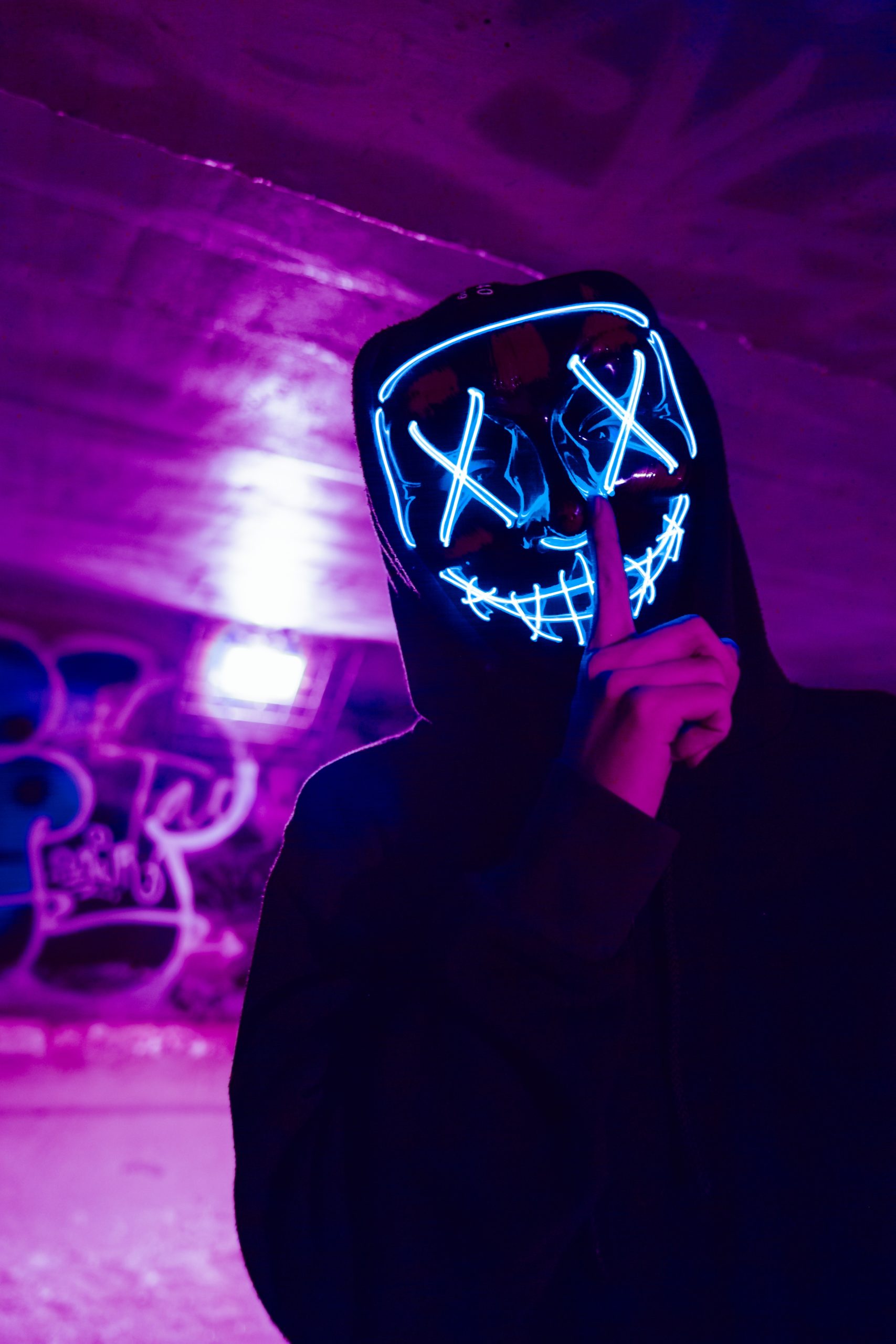 I SWEAR… but don’t you dare!

When I was a kid, my parents used to take me to Sunday School so I could make some nice friends.  I was so excited to be invited to a McDonald’s birthday party with the girls with the shiny shoes.  The birthday party server spilled a whole tray of the McDonald’s orange “juice” and I shrieked “OH MY GOOOOODDDDD!”  The room went silent as they all stared at me.

One of the girls finally spoke. “You shouldn’t swear,” she said solemnly.  I sat there wracking my brain as I was so careful with my new friends: no bad words!  (I was only 8.)

I had no idea that “taking the Lord’s name” was considered swearing.  These days, of course we hear much worse than that on the radio and TV on the daily. So what happens when our own kids pipe up with a swear word (and not when they’re learning to speak and mispronounce ‘clock’ or ‘truck’.)

My kids randomly started saying, “What the h___,” around 10 years old.  I didn’t make too much of a fuss, because it was typically at home, and as parents we aren’t always censoring ourselves as much as we should when we talk amongst ourselves.  Then my eldest starting saying, “I’ve got to go take a p__” when he went to use the washroom. That kinda made me cringe.

Then I hear them playing video games with their friends of similar ages, and okay, the f-bombs seem to start flying.  That’s where I had to draw the line.

For me, the satisfaction of the forbidden words comes from not using them on a regular basis.  A well placed EFF when you stub a toe can really take the sting out. However, when it’s used every other word, even when you’re engaged in a game, it’s really just super cringe.  I tell my kids to get creative and discover some other words. But I don’t outright ban it. So far, they haven’t used their words aggressively toward others or in a super negative manner.

I remind my kids that when they’re out in public or at school, that’s not the place.  People can hear and see them, and you never know where they might see you again.

Popular opinion seems split on this one.  Many parents tell me they don’t bat an eye, or that they let their kids sing along to music.  Others say they have a zero tolerance for swearing, and most fall in the middle: don’t swear in front of other adults – especially the grandparents.

My favourite rule has to come from friend of Pulse FM, Mike Starchuk:

We had a rule in the house, that you couldn’t swear in the house until you could grow a moustache… worked well with my son, but at the age of 14 my daughter told me that was a stupid $@&/#^¥% rule.