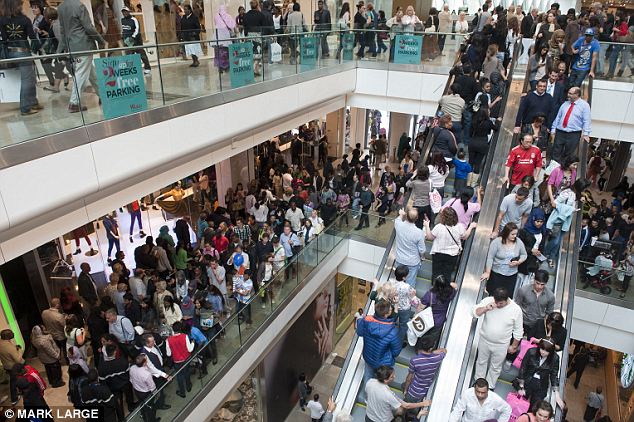 Is it ever too early to start shopping for Christmas?

By The WebmasterOctober 11, 2017News
No Comments

I asked this question to a few friends over the weekend and I received mixed answers with this one. So when is a good time to start shopping for Christmas? I had a few people say never before Remembrance Day…ever!! They were very passionate about that answer and I totally understand their view and why they would say that. I got to thinking yes that makes sense, I mean we haven’t even celebrated Halloween yet. However if you go into the stores you already see Christmas stuff for sale right by the Halloween candy. Seems just so wrong doesn’t it? But then I was given an answer from a friend who said they were almost finished! Wow really? If only I could be so organized! Their argument was that if they start shopping early in the year then when Christmas time comes around they are relaxed and don’t need to fight the crowds and spend way too much for something that was on sale earlier in the year. They are the ones that are smiling as you walk by them in the thick of December and even say hello or Merry Christmas as they get on their way, yes those types. I wondered, could that be the key to not stressing out over Christmas time? They might be onto something, because if you think about it they don’t really stress over money since they starting buying their gifts early on and when December rolls around they can just have fun. We all know how expensive Christmas can be. It’s a great concept it really is, but I’m the type of person that even if I started shopping early in the year I would continue to shop all the way into Christmas and forget all the other stuff I bought. So in the end I would be spending more money and would still be stressed out. I think I’ll stick with seeing most of you in the malls in December, are you joining me?